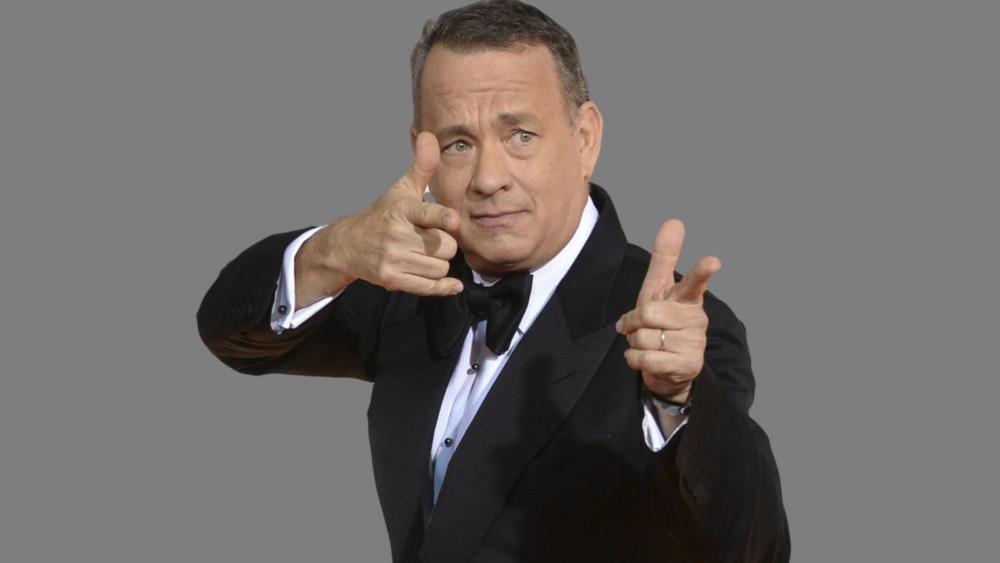 New Help For Diabites and For Improving Your Health

New Help For Diabites and For Improving Your Health 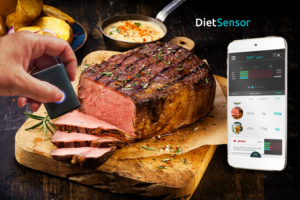 Remy and Astrid Bonnasse, embarked on a mission to help their daughter, who at 9 was diagnosed with Type 1 diabetes. Trying to find an easy, accurate way of effectively managing her condition they developed the DietSensor. Taking a leap of faith they combined technology that has the capability of improving the quality of life for hundreds of millions of people dealing with chronic conditions such as Diabetes. DietSensor is an app along with the SCiO pocket-sized scanner, that can accurately track nutrition. T2c is putting this to the test because owner Suzanna Bowling was recently diagnoised with type 2 and went on a search to solve this condition. Recently this disease has hit the news with over 415 million people living with this condition. That is one in every 11 people.

Oscar-winning actor Tom Hanks has type 2 diabetes. Hanks slimmed down and has been talking about the condition being controllable. 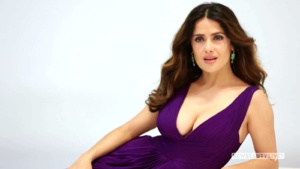 Salma Hayek, an Oscar-nominee had gestational diabetes, which happens during pregnancy, while expecting her daughter, Valentina. Hayek has a family history of diabetes. Experts say all women should get checked for gestational diabetes when they are 24-28 weeks pregnant. Those at risk for type 2 diabetes are checked at their first prenatal visit. Gestational diabetes usually goes away after delivery, but  it could return with a later on. 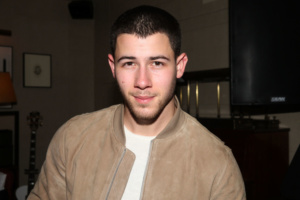 Nick Jonas went public with his type 1 diabetes in 2007. He has said that his symptoms included weight loss and thirst. When diagnosed with type 1 diabetes, his blood sugar was over 700. Normal blood sugar levels are from 70 to 120. Jonas was hospitalized, but he learned to manage his condition. Once called juvenile diabetes, type 1 is the most common kind among people younger than 20, but it can strike at any age. 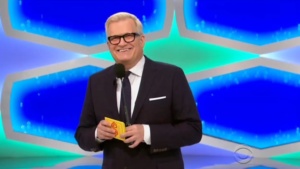 Drew Carey has type 2 diabetes, cut carbs from his diet and began hitting the gym religiously. He dropped 80 pounds. “I’m not diabetic anymore. No medication needed.”

Former American Idol judge Randy Jackson learned he had type 2 diabetes in 2001. African-Americans are more likely to get the condition. Jackson underwent gastric bypass surgery, lost 100 pounds, improved his diet, and made exercise — including walking on a treadmill and practicing yoga — a staple of his life.