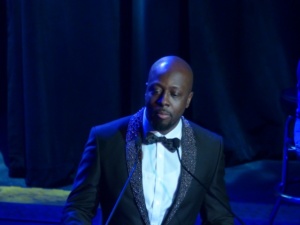 At the New Jersey Hall of Fame induction ceremony Sunday night Wyclef Jean brought down the house with his acoustic rendition of the Bob Marley “No Woman No Cry.” 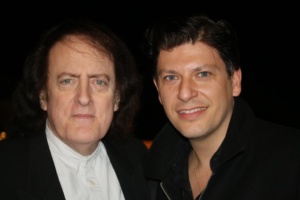 Fellow inductee Tommy James got the crowd rocking on “Mony Mony.” James, is known for “Hanky Panky” and “I Think We’re Alone Now.”

The Hall of Fame, now in its ninth year, honors New Jerseyans past and present who have distinguished themselves in music, movies, books, business, sports and public service.

Jean’ father, brought the family to America from Haiti. “Don’t forget, this is what being an immigrant is about,” his father told him. This is what these United States is about. As long as you do something with pride, as long as you believe in it, and as long as you don’t break the law, it gives you an opportunity to be somebody.” 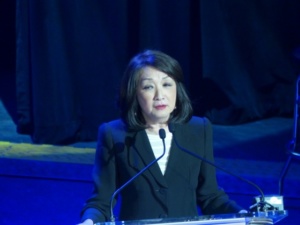 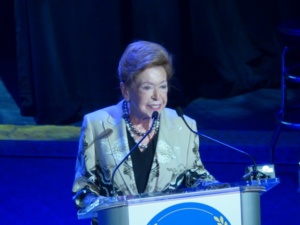 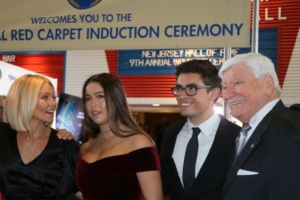 Kelly Ripa and her Family 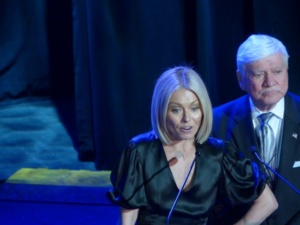 Kelly Ripa and her dad 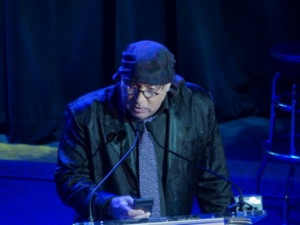 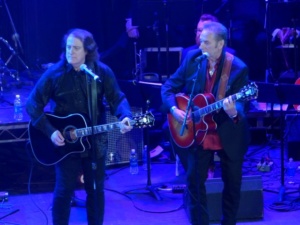 Tommy James was inducted by E Street Band member Steven Van Zandt who said “James has one of the greatest rock and roll voices of all time. He is a soulful cat.” J 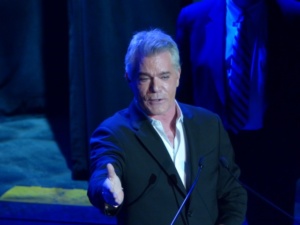 Former heavyweight boxer Chuck Wepner, aka the Bayonne Bleeder, was reportedly the inspiration for “Rocky.”

The other members inducted into the 2016 class include Liotta, a Newark native and “Goodfellas” star; Carol Blazejowski, the Elizabeth Olympian and Basketball Hall of Famer; and Arthur Imperatore Sr., of Fort Lee, the founder and president of New York Waterway.