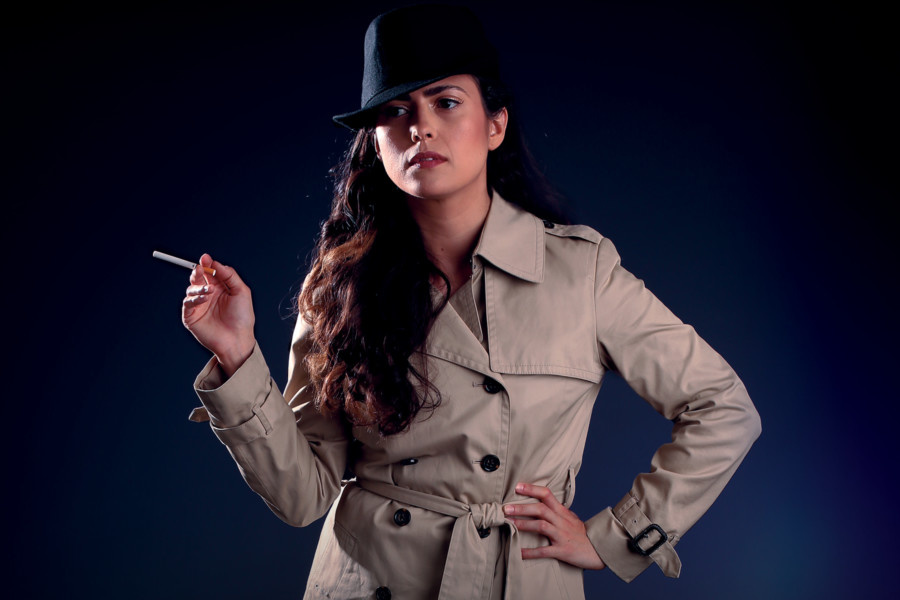 Suzanna Bowling
MC Theatrical Productions is presenting Come Light My Cigarette, a new musical written and directed by Arnold L. Cohen, with music direction by Mason Griffin, August 8th – September 3rd at the Theatre at St. Clement’s (423 West 46th Street).  The official opening will be on August 17th at 7PM.
Come Light My Cigarette tells the story of a young actress, driven to confront the two most turbulent relations in her life: Her father, with whom she shares a volatile and shameful past and her ex-lover, a powerful and controlling woman who was instrumental in making her a success. The show features Michael J. Farina, Kaye Tuckerman, and Erikka Walsh.
The creative team includes scenic and costume design by Craig Napoliello,  and lighting design by Ross Graham. Executive Producer is CESA Entertainment.
Performances are on Tuesdays, Wednesdays, Thursdays at 7PM, Fridays at 8PM, Saturdays at 2PM & 8PM, and Sundays at 3PM. The first preview is August 8th. Opening night is August 17th and the show runs through September 3rd.
Related ItemsArnold L. CohenCome Light My CigaretteErikka WalshKaye TuckermanMC Theatrical ProductionsMichael J. FarinaNew
Off Broadway