New Reality TV Shows to Look Forward to in 2020 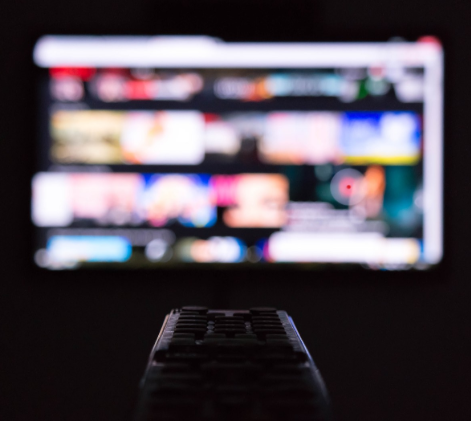 New Reality TV Shows to Look Forward to in 2020

A new decade is just around the corner and there are definitely things to look forward to.

One of these is TV shows that are worth the binge – and sleep deprivation. For the past few years, a lot of interesting shows have been broadcasted and 2020 definitely raises the bar higher.

To hype you up for the next year here’s a complete list of tv shows that you can look forward to in 2020.

Based on a best-selling novel, BBC is going to adapt Normal People written by Sally Rooney. In this 12-part drama, the relationship of two teenagers, Marianne and Connell, will be tested as they go through high school and college together.

Expect to see this on NNC Three and Hulu.

Star Trek isn’t over just yet. In this brand new series from Star Trek, we will see Picard who’s been retired for quite some time on a vineyard, quite far from Star Fleet. The story takes an interesting turn of events when a significant person asks him for help.

Stay tuned to CBS All Access to find out what happens next.

Game of Thrones (GOT) prequel

Not all good things remain forever. When GOT ended, it felt like the world had to pause and accept that there’s not going to be another season to look forward to.

Lucky for fans, a GOT prequel will be released. This prequel will focus on how White Walkers came to be and what really are the horrifying secrets that Westeros has been hiding.

It’s not over for you yet, GOT fan, so stay tuned.

Falcon and the Winter Soldier

Marvel has been releasing a couple of phases now and they’re now on their fourth phase, with this show being part of it. If you’re a fan of Marvel, you’re probably already too hyped for this one and can’t wait to see it up on Disney+.

There isn’t much to say about this show except that the mystery behind what it’s going to be all about is enough to create a buzz around it.

The Stand and The Outsider

Technically, these are two separate TV shows based on Stephen King’s novels.

Set in a post-apocalyptic world, The Stand will be showing how good and evil face off after a plague. You can expect to watch this show on CBS. On the other hand, The Outsider revolves around the investigation of a murdered young boy. But this isn’t your typical investigation series, with Stephen King behind this masterpiece, expect for supernatural beings to come into play.

Two shows from a great writer. How can you not get excited?

Compared to other shows on this list, this is a new reality TV fighting show that leverages cryptocurrency. The show is also selling tokens that can be used to purchase tickets to exclusive events.

One of the show’s ambassadors, Chris van Heerden, encourages aspiring fighters to join the competition and showcase their talents to the world.

Showing in 2020, there’s a lot of things to expect from this show. Knowing that all contestants are aspiring to become Hollywood’s next action star, the competition will definitely be tough and exciting.