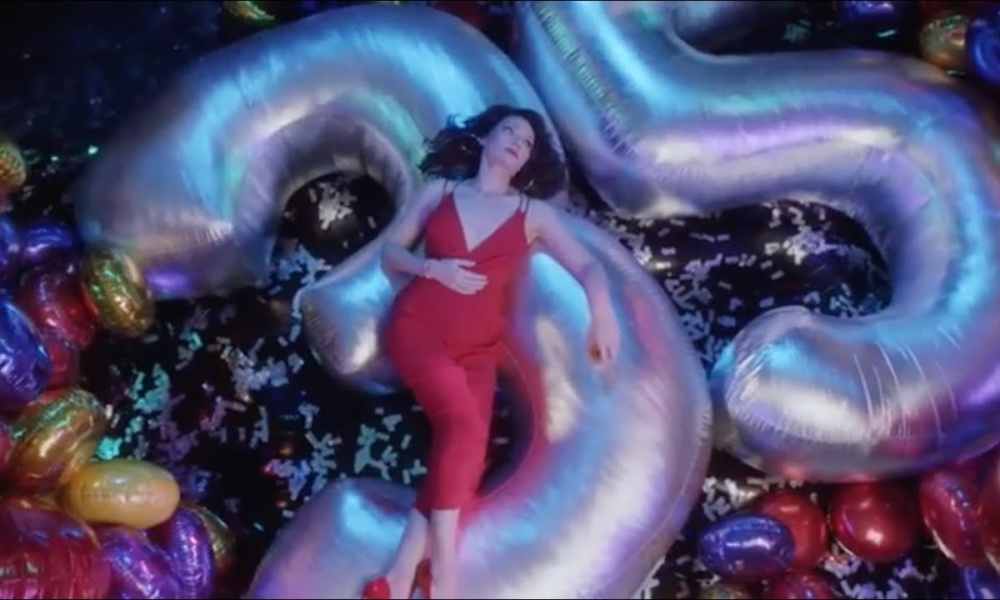 Link won a Tony Award for the Band’s Visit  and was stunning in Indecent.

Company is a Broadway transfer of the London-born production, directed by Marianne Elliott.