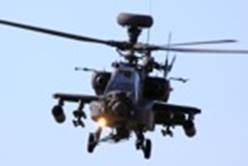 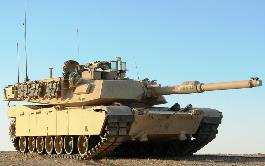 The New York Air Show will feature a significant number of aircraft on the ground as well as in the air when it returns September 3-4 to Stewart International Airport.

The event site and aircraft display ramp will encompass more than 50 acres on the south side of the airport and feature a B-1 Bomber, F-15 Eagle, AH-64 Apache and M1A1 Abrams Tank! 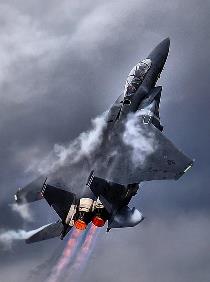 Other aircraft on display will include a C-17 GlobeMaster III, C-130 Hercules and an L-39 Albatross. In addition to the AH-64 Apache, an array of helicopters will be displayed from the Army including a CH-47 Chinook, HU-60 Blackhawk and a Mighty Lakota.

“Stewart International Airport provides us the opportunity to display aircraft on the ground as well as in the air,” said Bryan Lilley, President of the New York Air Show. “It is the only show in the New York City metropolitan area where spectators can get up close with these amazing jets, helicopters and even a tank!”

Spectators are encouraged to come out early (gates open at 9 a.m. each day) to make sure they see all of the cool stuff on the ground before the flying starts. 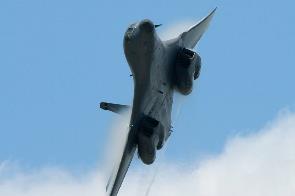 In addition to the aircraft on display, the event site will feature simulators, displays, a kid’s zone and even the chance to take a flight in one of the aircraft performing in the show, the B-25 Bomber “Panchito.”

The U.S. Air Force Thunderbirds will headline the 2016 New York Air Show. The performer lineup will feature the U.S. Navy F-18 Hornet TACDemo, West Point Parachute Jump Team, GEICO Skytypers, B-25 Bomber “Panchito” and much more. The full lineup of performers announced to date is posted on the event website.