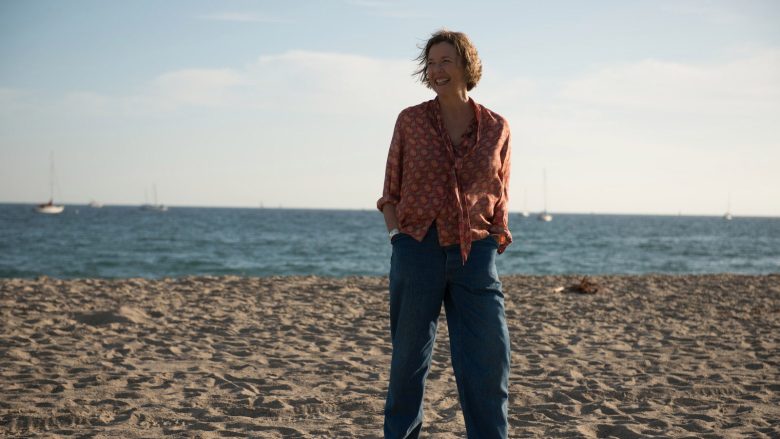 Playing at the New York Film Festival is an incredible journey through history and feminism in a powerful film starring the incredible Annette Bening. The drama based in 1979, 20th Century Women proves itself to be unique and well-balanced in direction. Writer-director Mike Mills has created a project that shines at the festival and beyond for its rich layers of sass and drama. His current film Beginners focused on a father-son dynamic with a meaningful impact. In the latest film, the story line of a mother and son going through the same ups and downs of parent-child development is just as powerful. 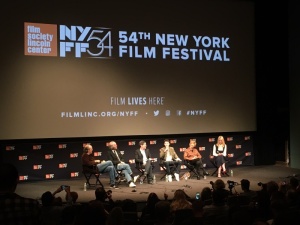 There is no denying that the wit is what makes this film shine. Never is there a dull moment. And, how fitting is that it all takes place in a time in America when there was as much confusion about self-identity and emotions than the setting of 1979. As a state of mind, the final years of the decade were the final notes of a sympathy that was paving the way for a rock-n-roll calamity of a powerful counterrevolution.

Set in Santa Barbara, and the movie the movie follows the timeline of the end of the age of the hippy coming to sharp terms with the burgeoning punk seen and overwhelming tones of empowering feminism that was stretching from coast to coast. And, like the mixed up hormones of the film’s main male character it was full of confusion and frankly not so pretty at times.

Fifteen-year-old Jamie (Lucas Jade Zumann) lives with his single mother and a houseful of renters on the beach. Both his mother Dorothea Fields, (Bening) and two young women in his life: Julie (Elle Fanning), his 17-year-old best friend and Abbie (Greta Gerwig), shape his formative years and give him more to learn than he ever bargained for.

“I really liked the script. It was different,” said Bening during a press conference in regards to the powerful female lead she plays.

What is special about the characters is that this is a young boy who is so desperately trying to find his manhood identity while being lured into the world of women. Yet as much as he absorbs the needs and wants of the women in his life he also manages at a fragile, young age to realize that the difference in sexes can be vast, but in the end we are all just humans looking for love and balance.

We expect great things to come for the actors of this film, as well as upcoming applause for a script that does not hold back in tone and delivery.

An A24 release of an Annapurna Pictures, Archer Gray, Modern People production.