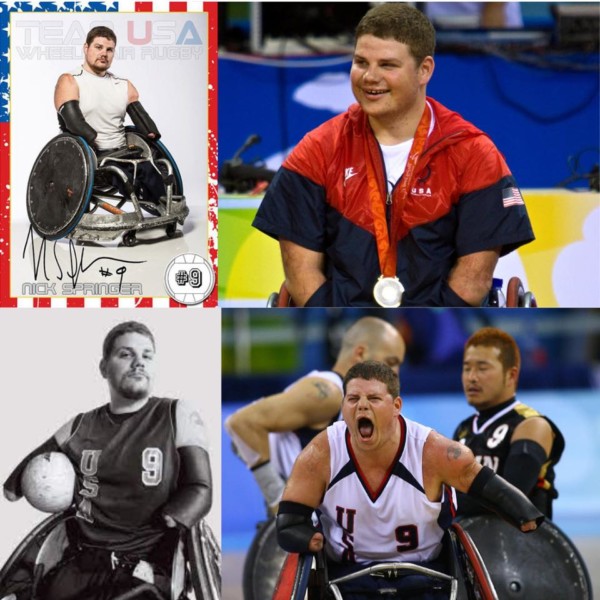 Yesterday we reported that Nick Springer, a two-time Paralympian and 2008 gold medalist in wheelchair rugby, died at the age of 35.

Today we are thrilled to report that the United States Quad Rugby Association paid tribute to the two-time world champion.

“We have no words to express the sense of loss with the news of his passing,” the post read. “We know that Nick was so much to so many people. We are all lucky to have known him along his incredible path. Our hearts are with those that knew him best and the loved ones he left behind.”A native of New York City, Springer was at a summer camp in Massachusetts in 1999 when he contracted bacterial meningitis at the age of 14. The infection nearly killed him, and he was put into a medically-induced coma for two months. His hands and his legs below the knees had to be amputated.

Nick grew up wanting to be a part of the New York Rangers. After contracted bacterial meningitis he took up wheelchair rugby, and he earned a spot on the gold medal-winning U.S. world championship team by 2006. He earned Paralympic gold medal in 2008 then he and Team USA repeated as world champs in 2010. His last Paralympic Games, was in London in 2012 where they won the bronze.

Nick I’m sure is smiling in heaven knowing his favorite team knew and remembered him in his passing. 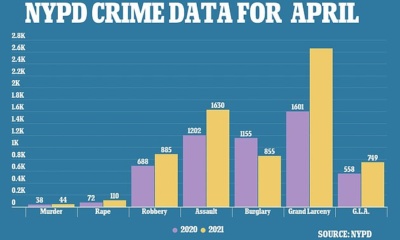 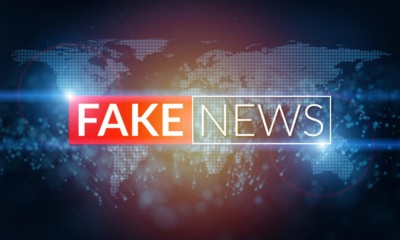 Suzanna BowlingApril 28, 2021
Read More
Scroll for more
Tap
My View: Clint Holmes and a Very Special Night at the Wick
Bravo Andrew Gutmann Finally Someone Has The Courage (Balls) To Say What Needs To Be Said