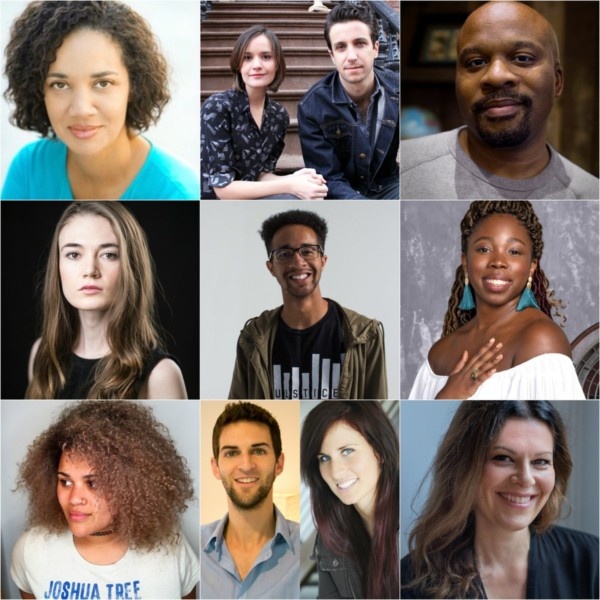 Now in its 5th year, the Filmmakers’ Workshop is designed to support screen and television writers with creative development and mentorship. The Workshop includes a week-long summer residency during New York Stage and Film and Vassar’s Powerhouse Theater season, during which writers engage in one-on-one feedback sessions with professional mentors, as well as panel discussions, screenings and developmental readings, all designed to bring each project closer to completion. New York Stage and Film then convenes the group in New York City six months later for further mentor sessions and industry networking.

A unique aspect of the Filmmakers’ Workshop is that it takes place alongside the Powerhouse Theater Season, Vassar & New York Stage and Film’s annual collaboration that continues to be the launching pad for some of the most groundbreaking new works for the American theater. Recent productions include Stephen Karam’s The Humans, Sarah DeLappe’s The Wolves, Taylor Mac’s A 24-Decade History of Popular Music, and the Tony and Pulitzer Award winning musical, Lin-Manuel Miranda’s Hamilton.