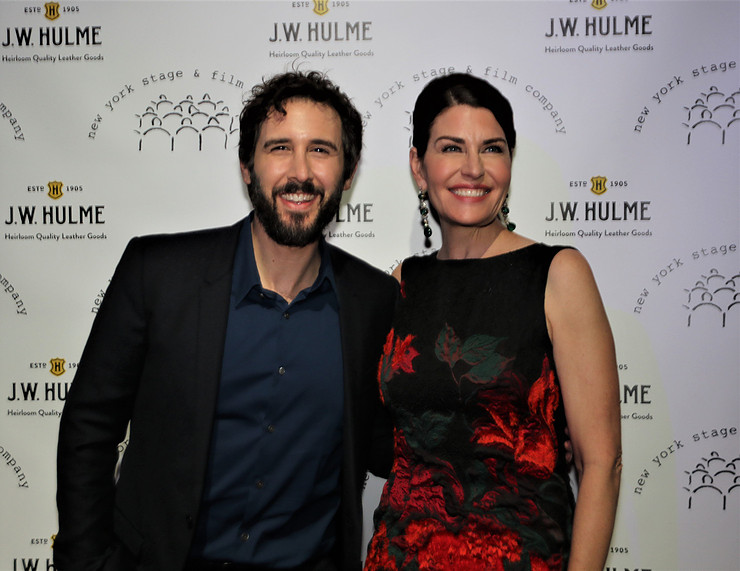 New York Stage and Film Company honored philanthropist and producer Diana DiMenna and actor and producer Tom Hulce last evening at its 2019 winter gala. The event, which serves as a fundraiser for NYSF’s coming season, was held at the Ziegfeld Ballroom and featured an auction, dinner, and performances from special guests.

DiMenna, a six-time Tony nominated producer, was recognized for her commitment to theatre arts as well as her extensive philanthropic work with charities focused improving arts education. Hulce was honored for his contributions as a performer and producer; as an actor, Hulce has garnered an Emmy Award and Oscar and Tony nominations. He has also produced numerous Broadway shows, including the current Ain’t Too Proud – The Life and Times of the Temptations as well as Spring Awakening, which earned him a Tony Award.