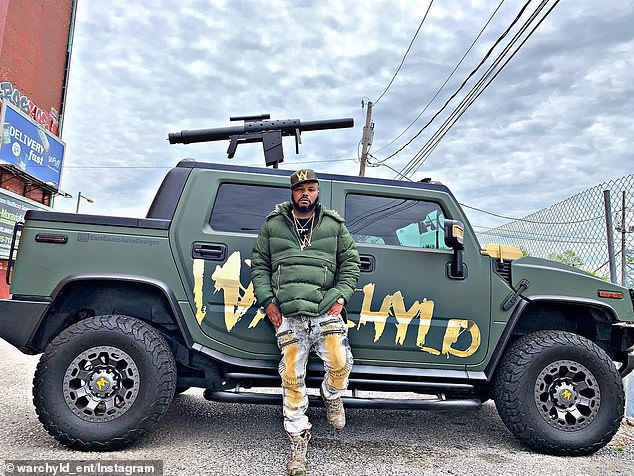 Thanks to Mayor deBlasio and New York’s lapse on criminals, sucker-punch assaults known as the knock out game are on the rise. This new form of attack on New Yorkers is escalating especially in Midtown Manhattan, Chelsea and the Upper West Side. Thanks to our Mayor’s anti-police and anti-accountability laws New York is turning into the wild wild west. Bail reform, eliminated cash bail and the recent cut of the NYPD budget by $1 billion has left the city vulnerable.

Must suspects when caught are instantly released and rereleased due to COVID from prisons and have multiple arrests. There have been at least 35 anti-Asian hate crimes, but this is not the only group being targeted. For March alone shooting incidents are up 77 percent for 99 shooting incidents, overall crime is up 2.4 percent and gun arrests jumped from 67 percent from last March making 492 gun arrests.

On Saturday a driver allegedly ran a red light and was pulled over. An officer knocked on the driver’s window and the motorist rolled the window down. The officer asked for his drivers license and registration. The driver then allegedly threw an unknown chemical at a cop before he threw a lit Molotov cocktail at the police car. The driver sped off and allegedly hit a parked SUV with his car and the driver was taken into custody. Three additional Molotov cocktails were found in the vehicle.

Graffiti that states “kill cops” is now common, now EMTs and paramedics are being ‘targeted’ and the smashing of ambulance windows, bricks hurled through the windows of four FDNY vehicles and graffiti stating “FTP,” (F**K the police), have been painted on the sides of ambulances.

Finally Christopher Stoney, a 41 year-old rapper drove his Hummer with a with a giant four-foot-long air rifle attached to the roof. The gun was used to launch free t-shirts. He went from 34th street and 9th Avenue to 16th street to where he was pulled over and his cannon was confiscated.

Now let’s say what is politically incorrect or is it? Most of these crimes are being committed by one group, but God forbid any newspaper or person states what it is. We need to wake up and start protecting our beloved city.