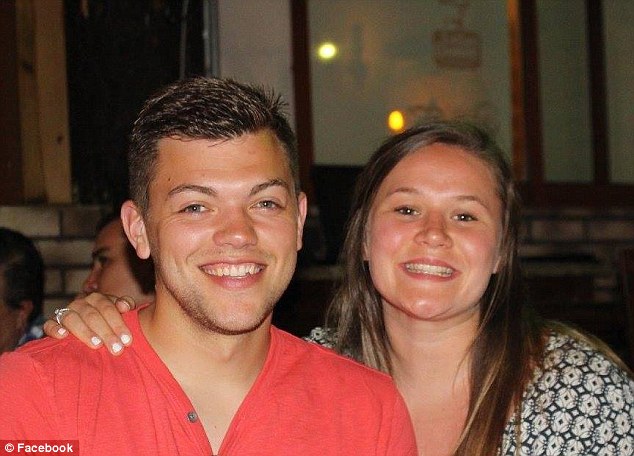 New Yorker Arrested For Allegedly Stabs Tourist in The Head

New Yorker Arrested For Allegedly Stabs Tourist in The Head 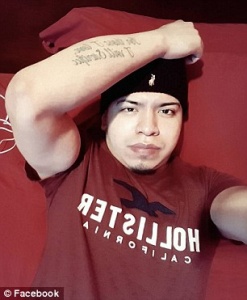 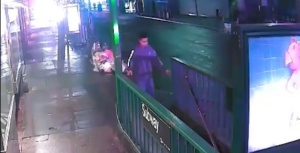 , 20 has been arrested for allegedly stabbing tourist Connor Rasmussen, 23, in the head with a steak knife. On December 18,  just days before  Rasmussen proposed to his girlfriend Jordan Asher, 22 in Central Park. Rasmussen was looking for a pizza joint with friends on the corner of Madison Avenue and E 46th St, when he was attacked.  Tlapanco, 20, left a knife embedded in the back of his head.  At first Rasmussen didn’t realize he had been stabbed. He felt the handle of the blade sticking out of the back of his head, near the neck. Only after he’d pulled the steak knife out did he realize what had happened.  Blood was pouring from the base of his skull. As if by a miracle, Rasmussen had a CAT scan which showed he had not suffer any serious injuries only needed stitches for the two-inch gash.  If the gash had been two inches or an inch on either side, from what the doctors said, it would have killed him. He was released from Bellevue Hospital later that day. The victim’s female friend also suffered scratches to her face. 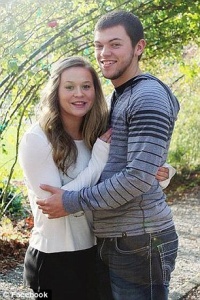 Tlapanco turned himself in Wednesday and has been charged with attempted murder, assault and possession of a weapon. Tlacpanco, lives in Brooklyn

Rasmussen, had skipped a job interview to fly to New York from his home in Washington state to propose to Asher along with 11 friends and family. The footage shows a Hispanic man dressed all in black, walking down a street carrying an object in his hand and entering a subway station.

G. H. HARDINGMay 22, 2022
Read More
Scroll for more
Tap
Meryl Streep To Be Honored By The Human Rights Campaign And LGBTQ Community
My View: The King Lights The Menorah At The Metropolitan Room