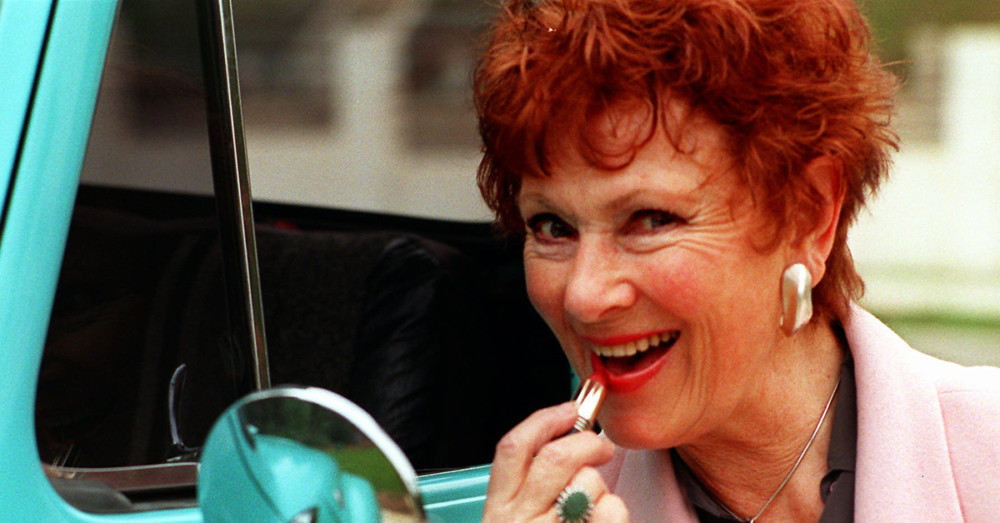 Millions of fans know Marion Ross for her 11-year portrayal as ‘Mrs. C” on Happy Days. Her fist love is the stage, and she has recieved critical acclaim for her Broadway and National Tour, with Jean Stapleton, in Arsenic and Old Lace, and the National Tour of Steel Magnolias. Last spring she played the grandmother in Lost in Yonkers in Toronto and she recently returned from a three-month run of The Game’s Afoot at the New Theater in Kansas City.She starred in the acclaimed TV series Brooklyn Bridge, for which she was twice nominated for an Emmy and was a two-time winner for Best Comedy Actress of the Year by Viewers for Quality Television. Marion won a Golden Globe nomination for her roll as Rosie in the movie The Evening Star with Shirley MacLaine. She has played Drew Carey’s mother in The Drew Carey Show, the feisty matriarch on The Gilmore Girls, and the terrible mother-in-law on That 70’s Show. She also played Sally Field’s mother on Brothers & Sisters, and Leslie Nielson’s wife in the movie Superhero. Marion is the voice of Spongebob Squarepants’ grandma, and Mrs’ Lopart on Handy Manny. Marion is an Assciate Artist at the Globe Theater, and least appeared there in 2010 in The Last Romance.

Moderation the conversation will be Jim Brochu. Jim was a recent guest at The Lambs’ Virtual Conversation. He’s the winner of the Drama Desk Award, the Helen Hayes Award, two LA Stage Ovation Awards, the Carbonell Award and the GLAAD Media Award for his work as an actor and playwright.

Suzanna BowlingApril 16, 2021
Read More
Scroll for more
Tap
What To Watch July 31th To Take Away The Blues
The Glorious Corner