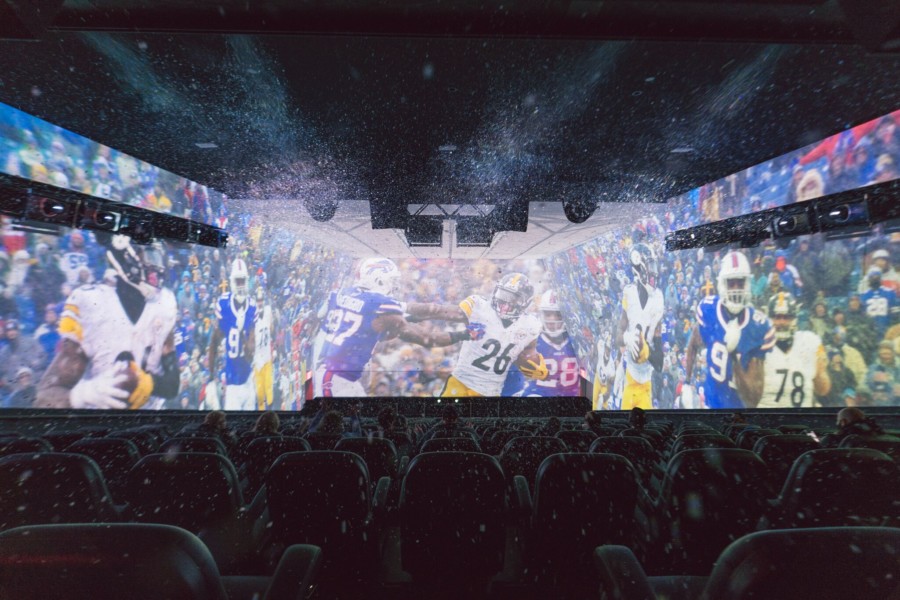 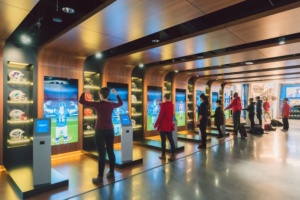 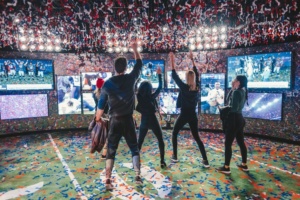 “The NFL evokes an undeniable passion from its fans and at NFL Experience Times Square we are harnessing that passion into a sensory overload adventure, transforming every fan that walks through the door into a player and, ultimately, a champion,” said Michael Williams, President of NFL Experience Times Square.  “I’m honored to come on board this team and continue to build a platform for fans of all ages to engage and deepen their relationship with the game. Our partnership with Good Morning Football is another incredible touch point we are proud to offer, every morning, from our location in Times Square.” 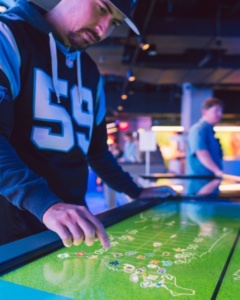 Michael Williams is a global marketing leader with 20 years of experience developing brand awareness and fan-based strategies.  Most recently he served as the Chief Marketing Officer of Grand Prix of America, Formula 1.  Prior to that he served as CMO, SVP for the New Jersey Devils, VP of Marketing for the San Francisco 49ers and Director of Sales and Marketing for the formerly Disney-owned Mighty Ducks of Anaheim. 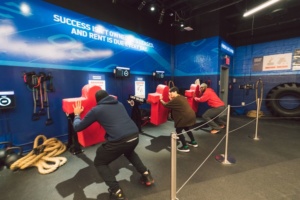 “We are thrilled to take Good Morning Football to Times Square, not only the best backdrop in the business but one of the most iconic places in the world,” said Mark Quenzel, Senior Vice President of Programming and Production, NFL Media.  “With an outstanding cast and crew, Good Morning Football is distinguishing itself in the ultra-competitive morning TV space and the opportunity to combine the show with NFL Experience Times Square – two properties that celebrate football and fans year round – makes a lot of sense.” 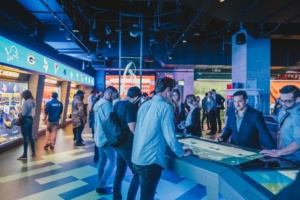 NFL Experience Times Square debuted in November 2017 with an opening ceremony hosted by NFL Commissioner Roger Goodell and Pro Football Hall of Famer Michael Strahan.  Since then, the attraction has delighted fans with player appearances, including Jay Ajayi, Eli Manning, Brandon Marshall, Jason Pierre-Paul and Buster Skrine, among others.  NFL Experience Times Square has also hosted media events with legendary coaches John Fox and Mike Singletary and produced unique experiences, including a live broadcast of WFAN’s draft night special.  The activations on site, including the 185-seat state-of-the-art 4D cinematic theater, Super Bowl celebration room equipped with the Vince Lombardi trophy and Game Plan station complete with instruction from coach John Gruden, provide a one-of-a-kind opportunity to live and see the game like never before.  Tickets to NFL Experience Times Square begin at $39 and can be purchased on-site or online at NFLExperience.com.

NFL Experience Times Square is a first-of-its-kind live action attraction located in the heart of New York City that brings fans closer than ever to the game and their favorite teams. Combining interactive games, content and a state-of-the-art 4D theater, the experience takes visitors from the stands to the field, transporting them from kickoff through playoffs, and ultimately, the biggest stage – the Super Bowl. For more information about NFL Experience, please visit www.nflexperience.com.

WriterJune 15, 2020
Read More
Scroll for more
Tap
Want to Take Up Jogging – Tips to Help Get You Started
The Broadway Green Alliance Sponsers a Clothing Drive and Textile Drive