Nicholas Belton Sings Maltby and Shire’s If I Sing

Nicholas Belton Sings Maltby and Shire’s If I Sing

Nicholas Belton (Carousel) sings a heartbreaking “If I Sing” at the Abingdon Theatre Company Gala Production of Closer Than Ever. Here is a sneak peek. 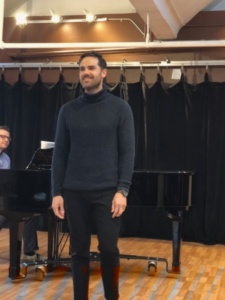 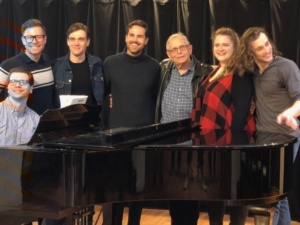