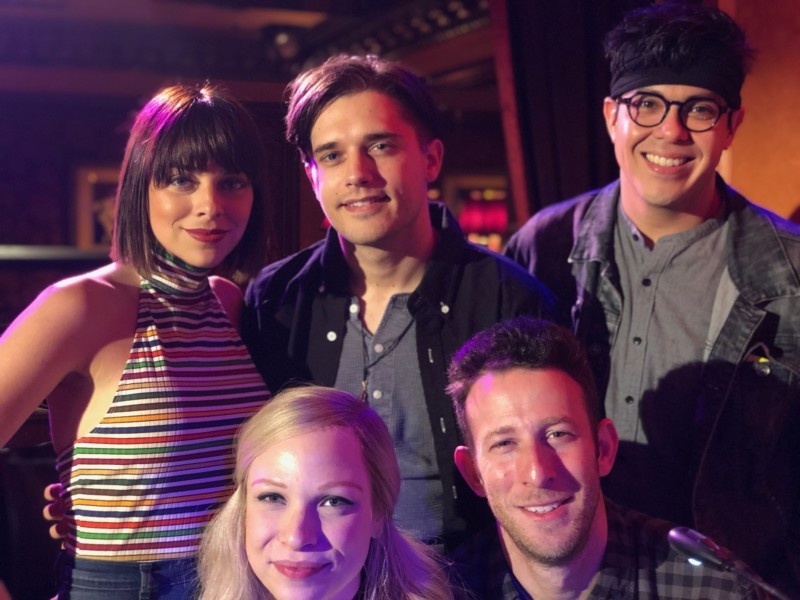 The song in this video is “Greenstreet” and unearthed Jonathan Larson song. Larson wrote Rent and tick tick Boom, the former a landmark Broadway game-changer and the latter a beloved musical gem. He was a brilliant, groundbreaking creator of musical theatre who died tragically at the age of 35, before seeing the worldwide acclaim his work would receive. Jonathan was posthumously awarded Tony Awards and the Pulitzer Prize, and his songs have come to be treasured and performed in 25 languages, from Mexico to Japan to Italy, from summer camps to the silver screen to Broadway. 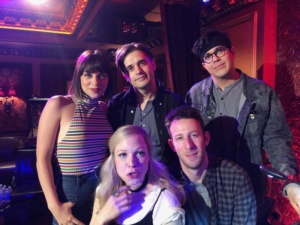 But what about all of Jonathan’s songs we’ve never heard?

The Jonathan Larson Project is an evening of Jonathan’s unheard work. Songs from never-produced shows like 1984 and Superbia. Songs that were cut from Rent and tick tick Boom. Songs written for theatrical revues and songs written for the radio. Songs never before publicly performed or recorded. Songs about politics and love and New York City.

See this song performed live at Feinststein’s /54 Below.

The Jonathan Larson Project wishes to thank The Larson Family, Jonathan Mills, The New York Public Library, and The Library of Congress for their support of this event.

In the spirit of Rent, which offered groundbreaking $20 rush tickets, Feinstein’s/54 Below will be making a limited number of $20 tickets available for each performance via a special lottery. Details will be announced at a later date.