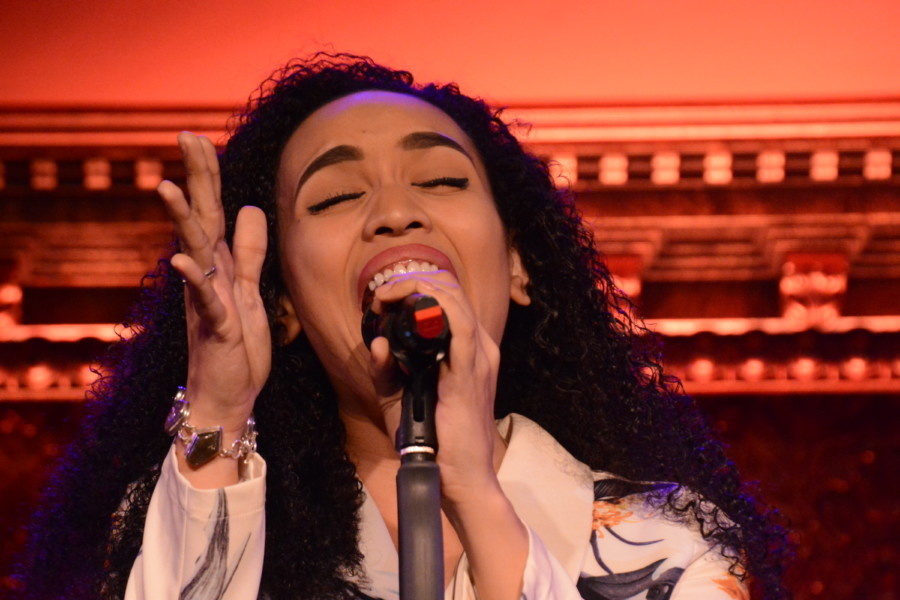 Nicole Vanessa Ortiz  wowed off Off Broadway in Smokey Joe’s Cafe. Was a American Idol  finalist and won the grand prize on “The Wendy Williams Show” singing competition. She first came to notice in Spamilton and took “Another Hundred People” to new height at Barrington Stage in Company starring Aaron Tveit. Now she makes her Feinstein’s/54 Below solo concert debut in Becoming Her: A Diva’s Tribute.

Nicole will now be celebrating women in music whose iconic anthems have shaped the way we experience love, heartache, and triumph. Hits from stars such as Tina Turner, Whitney Houston, and Cher will showcase her voice and honor the divas who’ve inspired her.