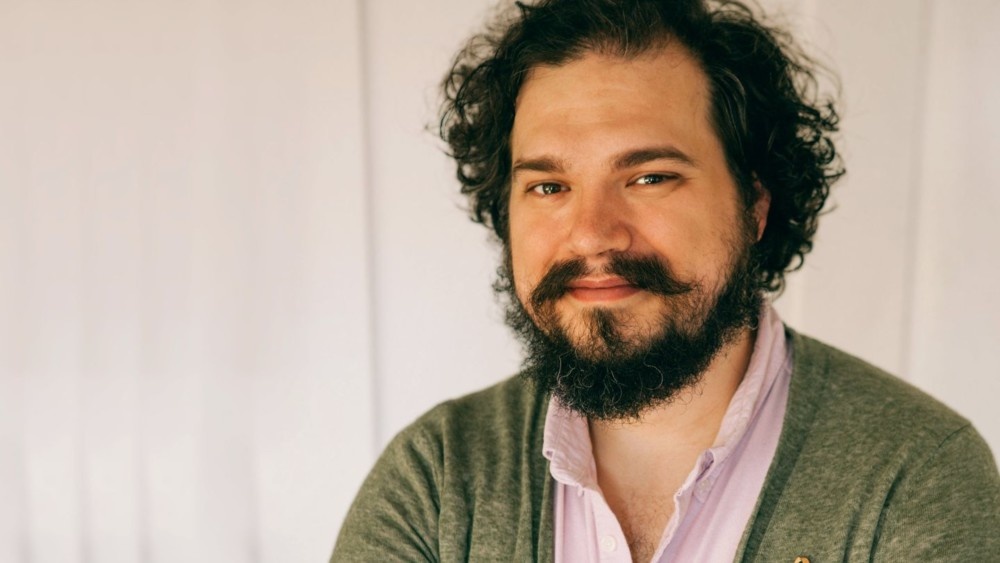 The seventh annual “Night Of A Thousand Judys” –the Pride concert to benefit The Ali Forney Center written and hosted by Justin Sayre – will take place at Joe’s Pub on Saturday, June 1. The Ali Forney Center is the nation’s largest agency dedicated to helping LGBTQ homeless youth. Called “a rambunctious, uproarious, unpredictable all-star concert” by The Wall Street Journal, “Night Of A Thousand Judys” will honor the iconic Judy Garland with special skits, tributes and songs from her legendary career as movie star, recording artist and stage performer. The event helps commemorate the 50th Anniversary of the Stonewall Riots and the 50th Anniversary of Garland’s passing. The performance is at 7:00 PM, with a VIP post-show reception to follow. The evening is written and hosted by Justin Sayre and directed by Peter James Cook, featuring Lance Horne as the event’s music director. “Night Of A Thousand Judys” is produced by Dan Fortune and Adam J. Rosen, with Dan Fortune serving as executive producer. Special guests will be announced later this spring.

Justin comments, “It’s been fifty years since we lost Judy and found our voice at the Stonewall riots, but the struggles remain. We’re still fighting for visibility and the right to live our authentic truths, and while there seems to be a lot more of us out there, we’re still facing a growing opposition. In times like this, I think we need to look at our most vulnerable and make sure they have all they need to fight on. None of us get over the rainbow, unless we all do.”

The Ali Forney Center is the nation’s largest and most comprehensive agency dedicated to LGBTQ homeless youths—assisting nearly 1,400 youths per year through a 24-hour Drop-In Center which provides over 65,000 meals annually, medical and mental health services through an on-site clinic, and a scattered site housing program. AFC’s goal is to provide them with the support and services they need to escape the streets and begin to live healthy and independent lives. For more information on The Ali Forney Center, visit www.aliforneycenter.org