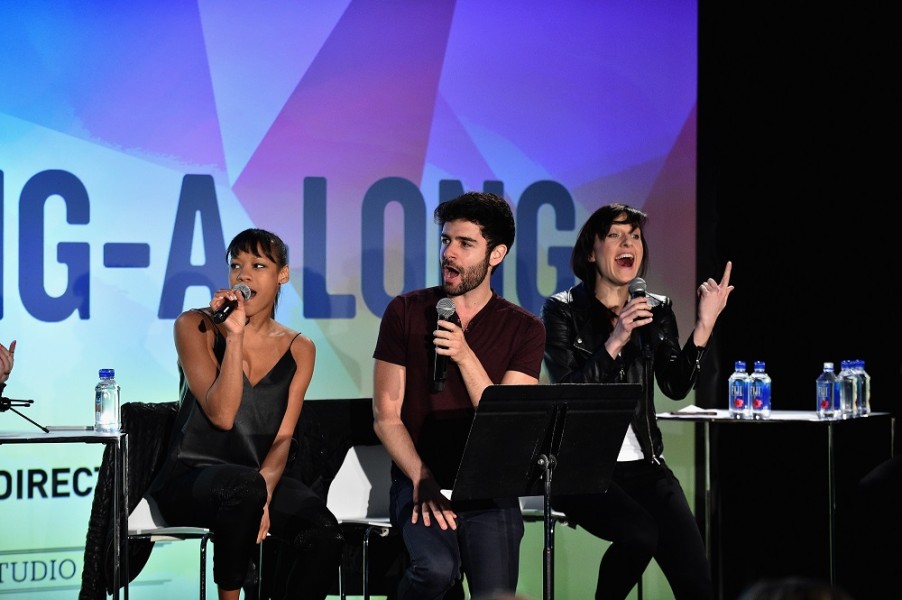 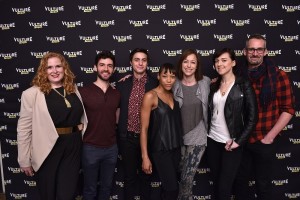 “NEW YORK, NY – MAY 22: The participants of the Rent-Sing-A-Long arrive at the 2016 Vulture Festival at Milk Studios on May 22, 2016 in New York City. (Photo by Bryan Bedder/Getty Images for Vulture Festival)” 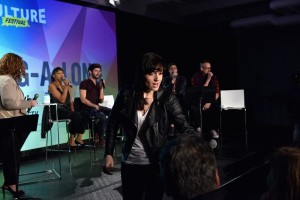 “NEW YORK, NY – MAY 22: Actress Lena Hall performs during the Rent-Sing-A_Long at the 2016 Vulture Festival at Milk Studios on May 22, 2016 in New York City. (Photo by Bryan Bedder/Getty Images for Vulture Festival)”

Vulture Festival is a two-day, jam-packed event with panels and performances spread across New York City, while based at Milk Studios. A few of the weekend’s highlights included a table read from the cast of “Difficult People;” one-on-one conversations with Shonda Rhimes, Ethan Hawke, David Schwimmer, Trevor Noah and David Chase; a concert featuring Gary Clark Jr. and Albert Hammond Jr.; panels with the casts of “UnREAL,” “The Muppets,” “Jessica Jones,” “Mr. Robot,” “The Leftovers,” “Better Call Saul,” “Crazy Ex-Girlfriend” and a reunion of the cast and creative team of “Happy Endings”; a jam session with Fred Armisen and Sharon Van Etten; screenings of Alice Through the Looking Glass, Search Party, Kingdom and Animal Kingdom; live podcasts with Two Dope Queens, NPR’s Pop Culture Happy Hour and How Did This Get Made; and a pop culture trivia game between the casts of “Younger” and “You’re the Worst.”