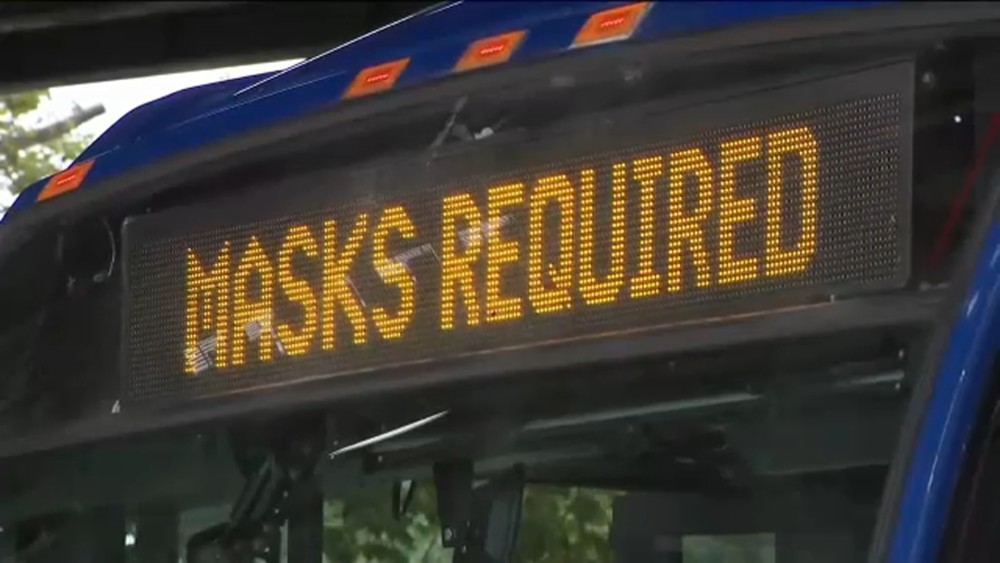 On Monday the Metropolitan Transit Authority will fine any rider who refuses to wear a mask on public transportation $50. This comes from Governor Andrew M. Cuomo who applies these rules to everybody but the protestors. We aren’t they penalized? They are coming in from out of state, coming in from other boroughs and causing havoc.

Who is suppose to police the people not wearing masks. I have seen several mentally challenged people disobeying this rule. I have seen protestors on their way to their destinations completely get away with this, because people do not want to confront them. According to the MTA mask compliance will be enforced by MTAPD, NYPD and Bridge and Tunnel Officers.

The MTA already announced a slash in service by 40 percent if the agency does not get a $12 billion federal bailout. They are already planning on raising metro fares to $3.75.

The future of the MTA and the future of the New York lies in the hands of the federal government according to the MTA. Why is nobody looking into how much property the MTA owns? Why does nobody take responsibility for a city falling slowly to utter ruin, because we are afraid to talk about the hard issues. We need to talk! We need to listen and we need to take action before it is too late.

Brad BalfourSeptember 15, 2020
Read More
Scroll for more
Tap
If You Are Protestor in NYC There Are No Rules!
Rita Cosby Chairs Global Service Institute