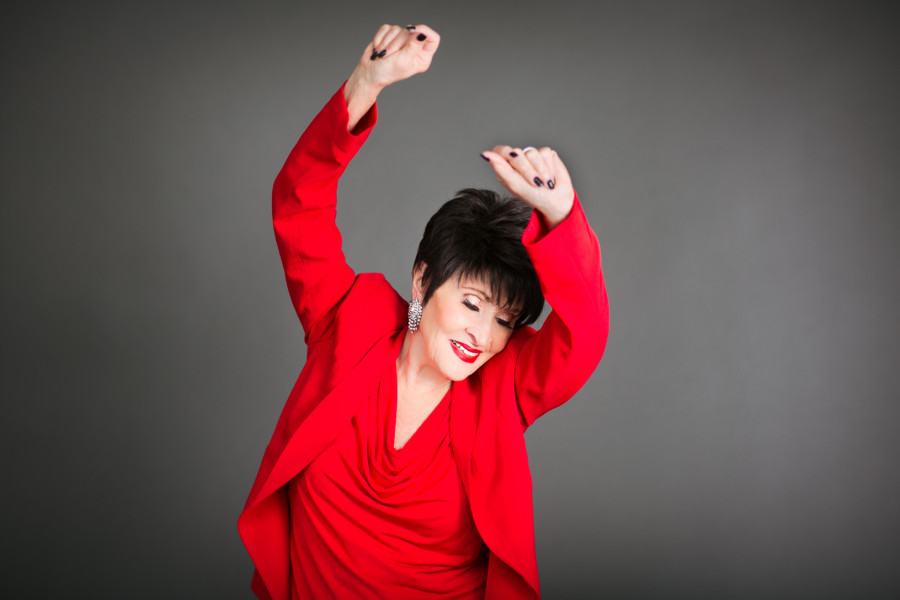 Suzanna Bowling
American Dance Machine for the 21st Century (ADM21) announced that it has established the The Chita Rivera Awards for Dance and Choreography (formerly The Fred & Adele Astaire Awards)to honor the best of theatrical dance and choreography, both on Broadway and off, as well as film and television. Now carrying the namesake of one of the great dance icons of the American Musical Theater, the Awards will be executive produced by Patricia Watt and produced by Nikki Feirt Atkins, Founder and Producing Artistic Director of ADM21. The Chita Rivera Awards for Dance and Choreography will be presented under the auspices of ADM21, a non-profit dance organization dedicated to the preservation of great musical theater choreography.
“What a wonderful surprise it was when I heard about this award in my name,” said Chita Rivera. “It’s so important to encourage young dancers and choreographers…they are our future. And ADM21 is doing just that.”
The nominations for The Chita Rivera Awards for Dance and Choreography will be announced on May 1st at The Friar’s Club (57 E. 55th Street) and the awards will be held on September 11th at The Hammerstein Ballroom (311 W. 34th Street).
The awards will be given for theater and film productions in the 2016-2017 season. This year’s awarding committee includes: Sylviane Gold (freelance dance writer), Judith Jamison (former artistic director of Alvin Ailey Dance Theater), Anna Kisselgoff (dance writer and formerly chief dance critic of The New York Times), Robert La Fosse (former Principal dancer with New York City Ballet and American Ballet Theater, Broadway dancer, choreographer, teacher), Donna McKechnie (dance and theater icon), Wendy Perron (dancer, choreographer, and teacher who was the Editor-in-Chief of Dance Magazine from 2004 to 2013) and Lee Roy Reams (Broadway actor, singer, dancer, choreographer, and director).
The mission of the Chita Rivera Awards for Dance and Choreography is to celebrate dance excellence and the awards seek to continue that vision by not only celebrating the superb achievement of each nominee but by recognizing the immeasurable talents and passion of every theatrical choreographer and dancer.
An accomplished and versatile actress/singer/dancer, Chita Rivera has won two Tony Awards as Best Leading Actress in a Musical and received eight additional Tony nominations for an exceptional 10 Tony nominations. She recently starred in The Visit, the final John Kander/Fred Ebb/Terrence McNally musical directed by John Doyle and choreographed by Graciela Daniele on Broadway (2015), following the acclaimed production at the Williamstown Theatre Festival in the summer of 2014. She starred in the Broadway revival of The Mystery of Edwin Drood, the Broadway and touring productions of The Dancer’s Life, a dazzling new musical celebrating her spectacular career, written by Terrence McNally and directed by Graciela Daniele and the revival of the Broadway musical Nine with Antonio Banderas. She trained as a ballerina (from age 11) before receiving a scholarship to the School of American Ballet from legendary George Balanchine. Chita’s first appearance (age 17) was as a principal dancer in Call Me Madam.  Her electric performance as Anita in the original Broadway premiere of West Side Story brought her stardom, which she repeated in London. Her career is highlighted by starring roles in Bye Bye Birdie, The Rink (Tony Award), Chicago, Jerry’s Girls, Kiss of the Spider Woman (Tony Award), and the original Broadway casts of Guys and Dolls, Can-Can, Seventh Heaven and Mr. Wonderful.  On tour: Born Yesterday, The Rose Tattoo, Call Me Madam, Threepenny Opera, Sweet Charity, Kiss Me Kate, Zorba, Can-Can with The Rockettes. Chita was awarded The Presidential Medal of Freedom by President Barack Obama in 2009. She received the coveted Kennedy Center Honor in 2002 and became the first Hispanic woman ever chosen to receive this award.  In November, 2016 she headlined at Carnegie Hall and in 2015, Great Performances aired their special Chita Rivera: A Lot of Livin’ To Do, a retrospective of her extraordinary life and career nationally on PBS. Chita’s current solo CD is entitled And Now I Swing. Her most treasured production is her daughter, singer/dancer/choreographer Lisa Mordente.
American Dance Machine for the 21st Century, founded in2012, is dedicated to creating a living and vibrant archive of classic and current notable musical theater choreography.  ADM21 is continuing the legacy of the late Lee Theodore, who established The American Dance Machine in 1976. Theodore created a “Living Archive” of musical theater dance to address her belief that “many great choreographic works are lost with the musical they once embellished.”  Of concern was that the artistry of each dance would vanish with the artists who created them.  That was the impetus that drove The American Dance Machine from its pilot program in 1976 to its final days following the death of Lee Theodore in the late 1980’s. ADM21.org
The Fred & Adele Astaire Awards were established in 1982, and formerly known as The Astaire Awards. The awards were established with the cooperation of Fred Astaire to honor him and his sister, Adele, who starred with her brother in ten Broadway musicals between 1917 and 1931.
Related ItemsAmerican Dance MachineChita RiveradanceDonna McKechnieFred & Adele Astaire AwardsNewThe Chita Rivera Awards for Dance and ChoreographyThe Friars Club
Dance