Norbet Leo Butz Goes from the Stage to the Recording Studio 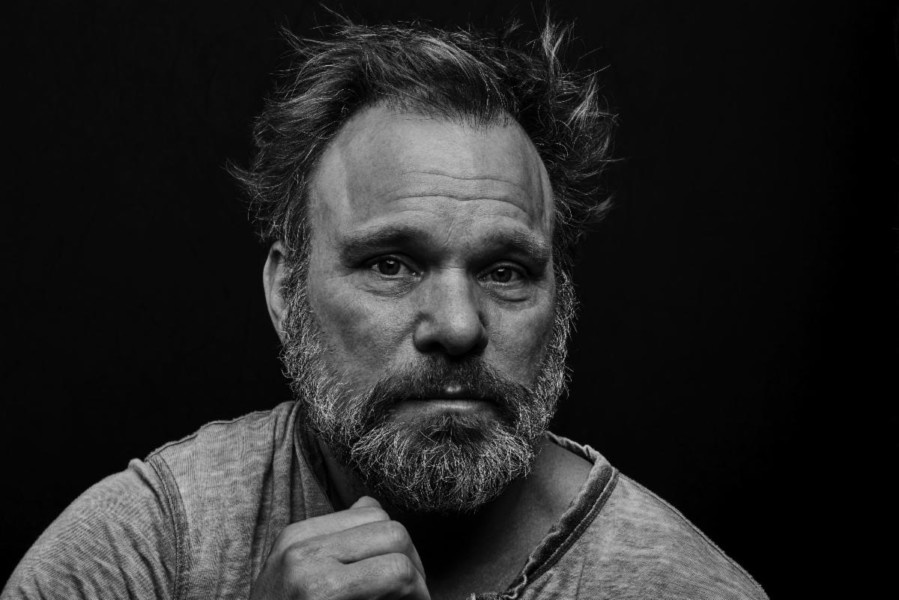 Norbet Leo Butz Goes from the Stage to the Recording Studio

Norbert Leo Butz is one of New York’s most versatile and accomplished stage actors. The two-time Tony Award winner for Best Actor in a Musical (one of only nine actors to have won this award twice) has appeared on Broadway in My Fair Lady, Big Fish, Enron, Dirty Rotten Scoundrels, Catch Me If You Can, Wicked, Rent, and many more.

He is perhaps best known to TV audiences as Kevin Rayburn in the Emmy-nominated Netflix thriller Bloodline, where he starred for three seasons opposite Kyle Chandler, Sissy Spacek, and Sam Shepard. Among his many other television appearances, he starred in the FX series Trust (directed by Danny Boyle), the PBS Civil War medical drama Mercy Street, and Hulu’s The First opposite Sean Penn. Butz most recently received raves from critics as legendary screenwriter Paddy Chayefsky in the Emmy-nominated FX series Fosse/Verdon. Among his many film credits are Fair Game, Dan in Real Life, The English Teacher, Better Living Through Chemistry, Greetings from Tim Buckley, and the animated film Wonder Park.

But can currently be seen in movie theaters opposite Naomi Watts and Octavia Spencer in the Sundance hit film Luce and recently completed shooting two films scheduled for release in 2020: the comedy Give or Take and Flag Day (directed by and starring Sean Penn).

This summer he also found time to release his first solo album, The Long Haul.  His discography also includes the live recordings Memory & Mayhem, Girls, Girls, Girls, and The Angel Band Project, a benefit album for a NFP organization (for which Butz serves as a board member) that offers music therapy to survivors of sexual violence and domestic abuse. The Long Haul breaks new ground for the singer and actor, however, in being his first solo self-penned album.

The 12-track album kicks off with the soulful “Mary Grace,” a track that juxtaposes a funky groove with the sad story of a forgotten high school friend and features the incredible backup vocals of Rachel Price (lead singer of Lake Street Drive). Butz proves that his songwriting skills are every bit as stellar as his vocal chops as the record moves through the gentle promise of “The Long Haul” and the country heartbreak ballad “Two Good Reasons.” Later, Butz’s gritty, Springsteenesque sound is on full display amidst the cascading guitar of “Waterfall.” The album closes with the gentle sway of “South Mountain Waltz,” in which Butz brings on the exhilarating high of love and crisp mountain air.

Butz recently took to the stage for Twohander, a semi-autobiographical cabaret show which he co-wrote and co-created with singer, actress, and writer Sherie Rene Scott.