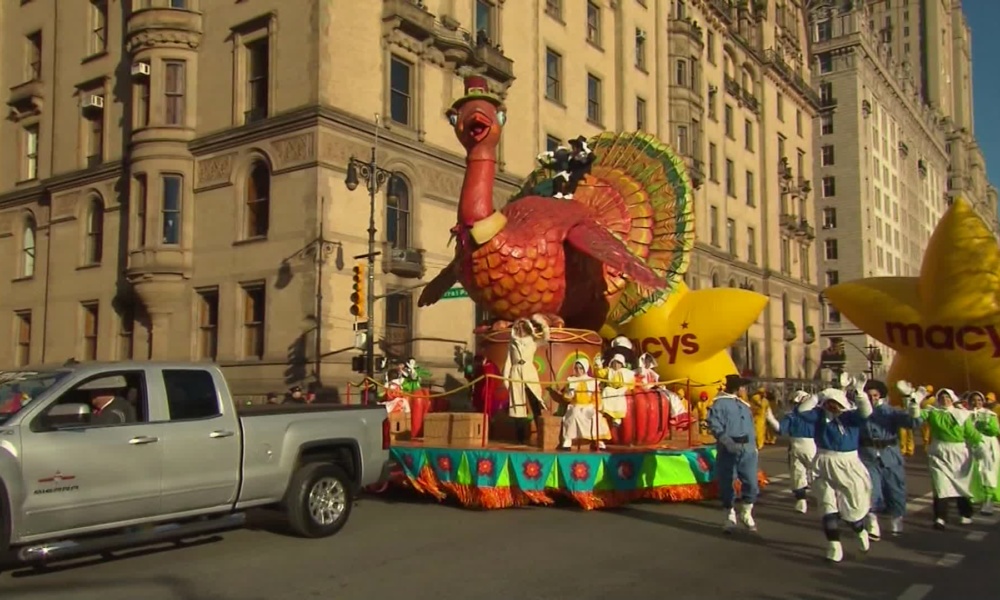 Broadway Under the Stars, is every Monday from November 15th through December 13th. At 5 pm sharp. For your effort you’ll get to see a 20-minute long Broadway performance. Performances will take place on the second floor of the Time Warner Center.

11/5 – 1/2 Daily @ 11am, 2pm, 5pm, 8pm (some variations): Christmas Spectacular Starring the Radio City Rockettes. The Rockettes are a tradition during the NYC Holiday Season for more than 75 years. Don’t miss Santa.

11/6 – 7: The Makeup Show at the Metropolitan Pavilion. Celebrity makeup artists and industry experts on our Seminar and Demo stages as they show you the latest trends, techniques and share their business expertise to help guide you to a successful career. Shop for the must-have products in makeup, skincare and hair care brands at pro discount prices, plus so much more!

11/8 – 14: New York Comedy Festival Popular comedians such as Tracy Morgan, Trevor Noah, and Stephen Colbert have either performed in the past or will partake in the upcoming festival. For more information about this event, please visit their website here.

11/11 Veterans Day Parade to honor our veterans, raise awareness of those who serve them, and to salute members of our currently serving military. This year’s Parade marks a number of anniversaries: the 75th of the end of World War II, the 70th of the beginning of the Korean War, and the 30th of the end of the Panama Invasion and the beginning of Desert Shield. The United States Navy is this year’s featured military branch. As always, the Army, Marines, Air Force and Coast Guard will also be represented!

11/30 – 1/23: New York Botanical Garden Holiday Train Show. A replica of Manhattan, made entirely from plants, leaves, seeds and bark. There are at least 14 electric trains running in loops around the city, which showcases more than 175 scaled iconic buildings and structures such as the Brooklyn Bridge, Yankee Stadium, and the Statue of Liberty. The exhibit is great for both kids and adults, and makes an especially beautiful date night with cocktails on “Bar Car Nights” in December.