November in New York Has Something For Everybody 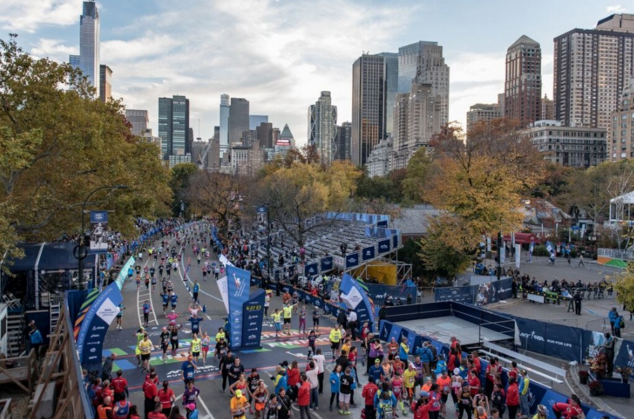 November in New York Has Something For Everybody

11/ 1 – 8: The Other Israel Film Festival shows documentary and dramatic films, and holds panel discussions about the history and culture of minority populations in Israel, mostly at the Jewish Community Center in Manhattan. 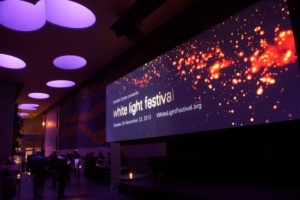 11/ 1 – 18: See world-class performances, films, and artist talks with a focus on music during White Light Festival at Lincoln Center for the Performing Arts.

11/ 2 – 3 (started Oct. 5): Intense, creepy actors confront you (but don’t touch you) as you walk in groups of six through the labyrinth of passageways at Blood Manor at 359 Broadway for age 14+. See schedule.

11/2 – 15: See creative sculptures made entirely of canned food at Canstruction at 250 Vesey Street. After the event, all cans are donated to City Harvest. Photos.

11/ 4: See 14 short films at the inexpensive Macoproject Film Festival at The Playroom Theater.

11/ 4: The world-famous New York City Marathon begins on Staten Island and runs through all five boroughs before ending at Central Park. See Where to Watch on the Course. Free except grandstand seats.

11/ 9 – 11: See the best in high-end audio equipment, and meet engineers, designers, and sales reps at the New York Audio Show in 40 demo rooms at the Park Lane Hotel.

11/ 9 – 11: Imagine This Women’s International Film Festival screens short films and feature-length films “produced, directed, and written by women” at the Wythe Hotel in Williamsburg (except Nov. 9 at WeWork NoMad).

11/ 9 – 12: See contemporary design, decorative art, antiquities, and ethnographic art from around the world at The Salon Art + Design in the Park Avenue Armory. 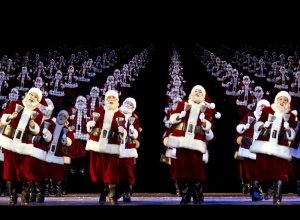 11/ 9: Radio City Christmas Spectacular is 90 minutes of dance, fireworks, and a flying Santa at Radio City Music Hall. Pre-show, meet a Rockette or Santa, and admire 10,000 crystals hanging in the Grand Foyer.

11/ 10: New York Whiskey Fest features 100 styles of whiskey, vodka, and gin, with live music and food for sale at The Tunnel. 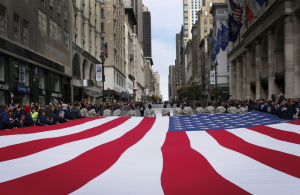 11/ 13 – 21: See performances and concerts, or take classes from beginning to advanced at Shall We Tango NYC. 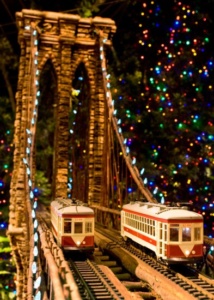 11/ 17 – 18: Shop from 200 artisans, chefs, and vintage vendors at Renegade Craft Fair at the Metropolitan Pavilion. Free.

11/ 17 : Cranksgiving is a scavenger hunt on your bicycle for Thanksgiving food that you donate to charity, plus an after party. Bring $20, a bag/pack, and a bike lock. NYC Hudson Yards 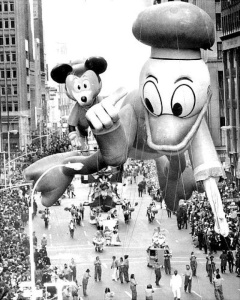 11/ 23 – 12/ 9: See dozens of films focused on the lives of African people during African Diaspora International Film Festival (ADIFF), with most screenings at Cinema Village & Teachers College at Columbia University. 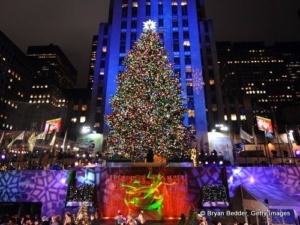 11/ 28: Brave the crowds and winter weather to watch the Rockefeller Center Tree Lighting and live entertainment. The tree stays lit until Jan. 7 at 9 p.m. Free. 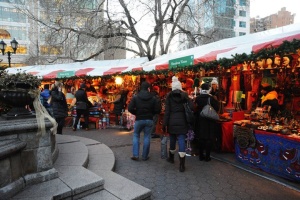