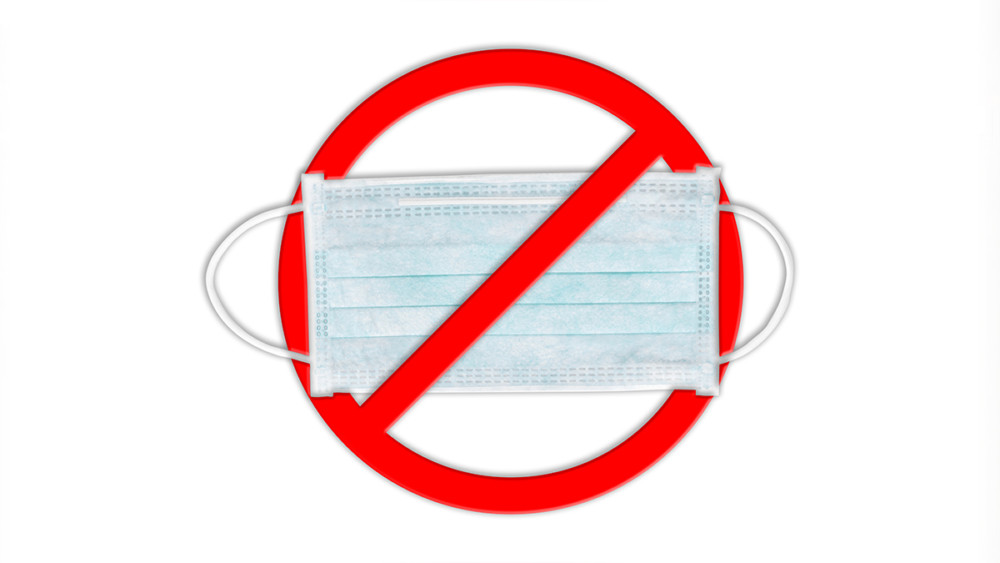 Judge Thomas Rademaker of New York State Supreme Court on Long Island struck down the NY’s state’s mask mandate on Monday. He ruled Governor Kathy Hochul did not have authority to impose the rule without approval from the state legislature.

State legislators ruled in March that New York was no longer under a state of emergency, which limited her and the health commissioner’s powers.

What does this mean: You can not force New Yorkers to wear masks in all indoor spaces, nor do they have to pay the fines of up to $1,000 for those who did not comply.

Hochul, a Democrat, vows to fight back, saying in a statement: “We strongly disagree with this ruling, and we are pursuing every option to reverse this immediately.”

Rademaker stated that his ruling was not intended in any way to question or otherwise opine on the efficacy, need, or requirement of masks as a means or tool in dealing with the COVID-19 virus, but that ‘enacting any laws to this end is entrusted solely to the State Legislature.”

Despite the judges ruling of unconstitutional, New York state education officials are tell schools to keep the mask mandates allowing Governor Hochul  to overstepped her authority, yet again.