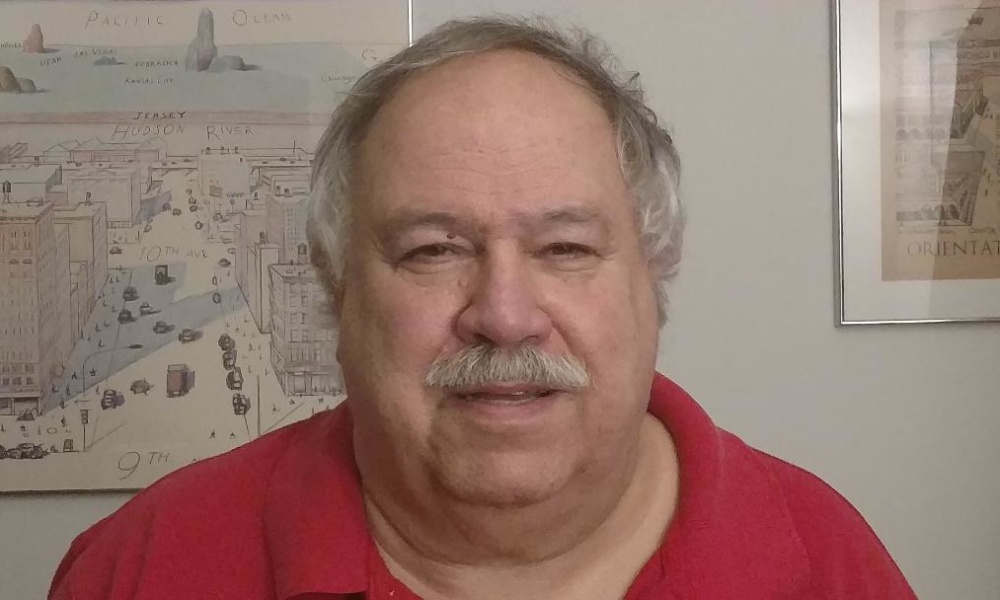 Gavino Villapiano (Pop, playwright, director, producer) – is thrilled to have his first stage play presented in front of a live audience. Although he is the author of 4 screenplays, this is his first opus on the boards. He has always had a need to write, while pursuing a “day job”, a career in the computer industry. What motivates people, what drives people, it what has always interested him and the characters he writes about, in fiction and performance – from searches for identity, to striving for acceptance, to longings to put closure on the past, including unresolved grief and loss.  He was a triple major (Mathematics/Physics/English) as an undergrad, the first two being “practical”, the love being poetry, fiction and drama being the motivation for the third. He studied film at New York University and music composition at Juilliard. He has written three novels, several non-fiction tomes, a viola concerto, a requiem mass and a string quartet. The practicality of a career was driven by the fact that he is the father of 5 children, ranging in age from 22 to 43. They are truly his life’s work. (Obviously, he ain’t afraid of work…).

In Backyard, a middle aged man drops by to visit his father in the backyard of his childhood home. The two men have a superficial conversation, appointed by flashbacks that illuminate the references they make. Ultimately, the real reason for the visit is revealed, leading to a flash forward to the old man’s wake. In the end, however, they part ways for the day, a little richer in understanding of each other.