NYC Gives $7 million and $400.00 Hotel Rooms To The Immigrants But Ignore Veterans and New Yorkers 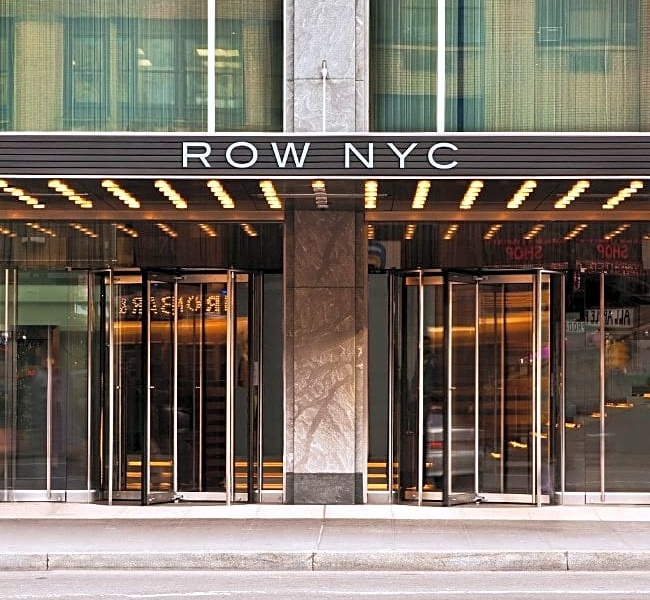 NYC Gives $7 million and $400.00 Hotel Rooms To The Immigrants But Ignore Veterans and New Yorkers

5,000 rooms are needed to house migrants bound for New York City from the southern border. This is addition to the 600 rooms already going to The Row. It is now learned that the Skyline Hotel on 10th Avenue took in 200 immigrants.

From Gail Brewer’s site the city’s Human Resources Administration and the Mayor’s office of Immigrant Affairs (MOIA) has awarded almost $7 million in funding to NGOs for case management of the immigrants seeking asylum being bused to NYC by Texas Gov. Greg Abbott.

Where are they spending this money? According to Mayor Eric Adams as many as 600 migrant families will reportedly be housed at the Row NYC, formerly known as the Milford Plaza. This hotel is located in the tourist-packed Times Square, on Eighth Avenue between West 44th and West 45th streets.  The daily weekday rate for a standard room with one full or queen bed ranges from $414.42 to $435.07 per night. A one-bedroom is $724.24. There are 1,300-rooms, where the other room will be given to inspecting tourists paying full price, while the tax payers fund this catastrophic turn of events.

We have American homeless living on the streets and the homeless American veterans who live on our street corners, begging for handouts. Where is the funding for them? Oh I forgot we do not take care of our own.

The bigger problem is clear on one of the last bus. The 89 immigrants were tested for COVID and had a number of positive tests, yet they were let into the city.

My question is what’s next when there is no food, no jobs because they do not speak the language, illness rages, diseases that we obliterated come back (Polio and Hepatitis), When rape is rampant  because that is ok in their country and crimes escalate? What do we do then? 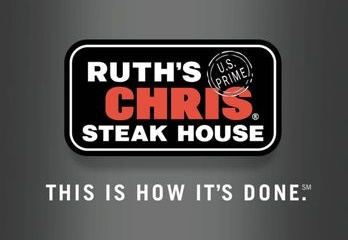