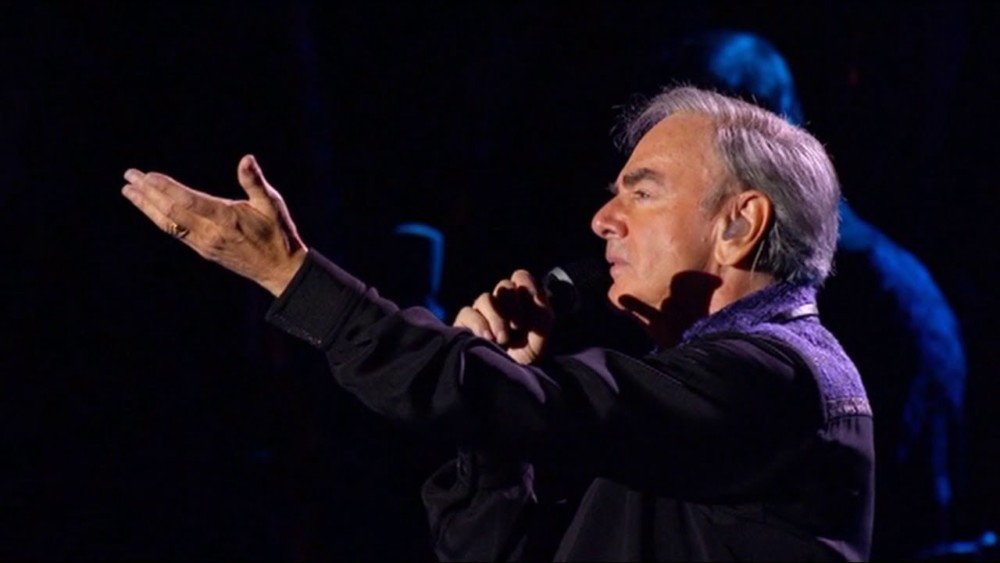 Before they came by bus, Mayor Eric Adams stated he wanted to house 3,000 illegal immigrants in hotels and have you pay for it. How did they get here? During May and July of this year, New York state flew at least 3,000 if not 4,000 immigrants here in the dead of night.

It was ok though when New York was at the helm. Now this weekend Texas Gov. Abbott bussed in at least 68 more illegal migrants into NYC, but this time they were sick and had COVID. At least this time they are telling us the truth that these people that are being let in are sick.

It seems it’s ok to run around without a mask or a vacation card if you came here illegally. That we embrace.

This country has double standards for many things.

All I can think about is this song and its words. I dedicate ” I Am I Said’ to the people of NYC.