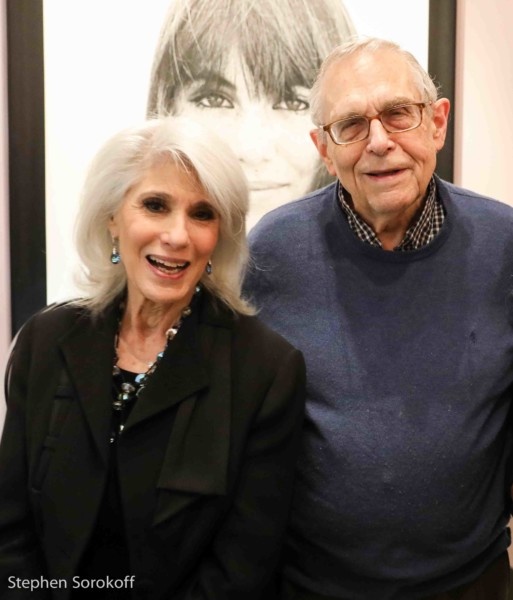 A party hosted by Jamie deRoy, Board member of Primary Stages was attended by some of the most esteemed members of the theatre community last night.  Primary Stages is an Off-Broadway not-for-profit theater company dedicated to inspiring, supporting, and sharing the art of playwriting.  The kitchen of Ms. deRoy, the “hostess with the (theatre) mostess” was also recently used by Rita Moreno for a cooking demonstration for a PBS American Masters series and featured in this weeks New York Times.