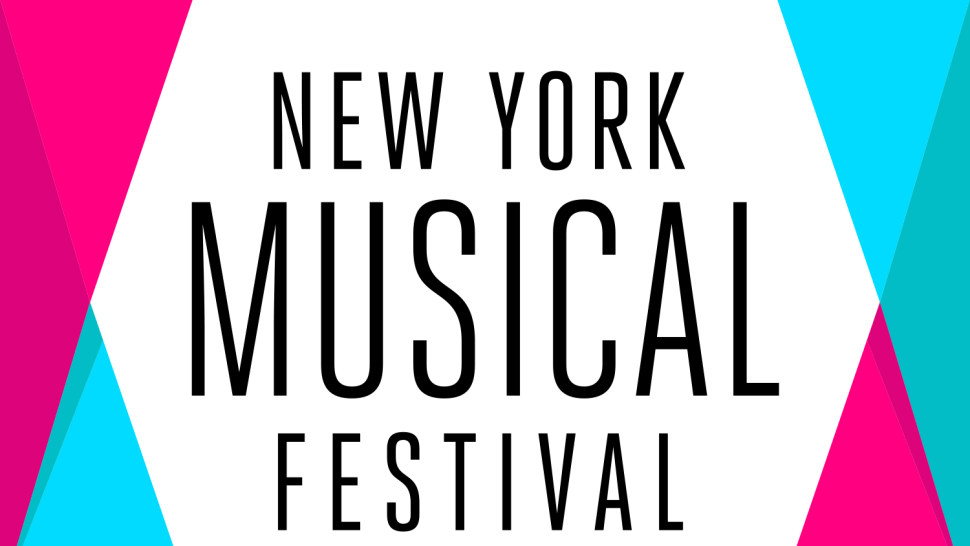 The New York Musical Festival has been a staple of the summer season. After After 15 years, they have shut down completely.

This was not surprising considering the lack of audience last year.

“It is with a heavy heart that we face the reality of the arts funding crisis in the United States. It has caught up with NYMF. The Board and donors have been valiantly subsidizing NYMF operations for 15 years, but looking ahead, we do not see a clear path forward.”

Shows that have come out of the festival were Next to Normal, [title of show], Emojiland, Chaplin, and The Other Josh Cohen.