NYMF: Peace, Love, and Cupcakes: The Musical – A Sugary Winner

NYMF: Peace, Love, and Cupcakes: The Musical – A Sugary Winner 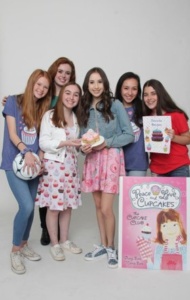 Kylie Carson (Alternating: Madison Mullahey, Mary Poppins and Shrek, and Carrie Berk, the 14-year-old co-playwright previously at NYMF last year in Camp Rolling Hills), is new and the target of a middle school bully, Meredith (Alexa Reeves), and her minions, the Blah girls (Victoria Csatay, Chloe Manna and Casey Nadzem). The school’s hottest boy, Jeremy (David Hoffman), helps her, but Meredith rules the school. When the new drama teacher, Julliette (Calli McRae), talks Kylie into making a cupcake club, Kylie uses the cupcakes and compassion to unite her entire school, including the popular girls, jocks, and allergy kids. Despite being and feeling different than the other kids, Kylie stays true to herself. She also learns she has the power to make a difference.

Directing this show is not easy when you have a cast of 24 young performers. Broadway veteran performer and choreographer, Rommy Sandhu, manages to grab some terrific performances out of his cast and make them not bump into each other. At the performance I saw, the adorable Madison Mullahey played Kylie and she made us care about her. Ms. McRae shines on “My Grandma Told Me”. Diego Lucano from School of Rock shows off his moves, and Alexa Reeves is reminiscent of a young Ashley Tisdale. Kids with impressive backgrounds such as Eliza Holland Madore, Matilda,  Grace Rundhaug, NBC’s The Sound of Music Live! and James Ignacto from Broadway’s King and I also appeared.

Peace, Love, and Cupcakes has aligned with NoBully.org and will be raising funds at each performance to help champion this important social issue. No Bully has created bully-free campuses for over 100,000 students.

This show is a perfect musical for the younger generation. 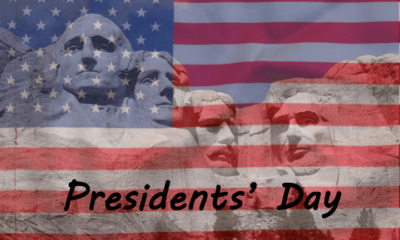 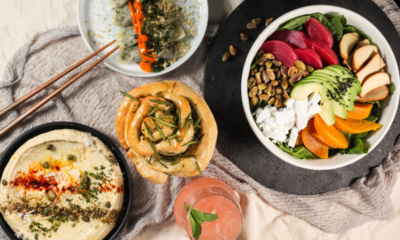 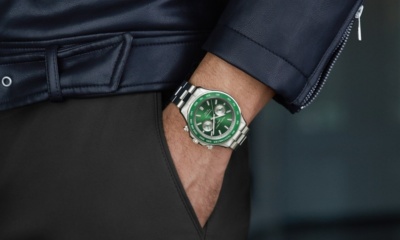 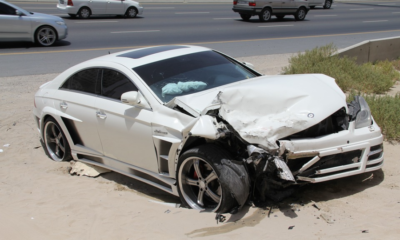 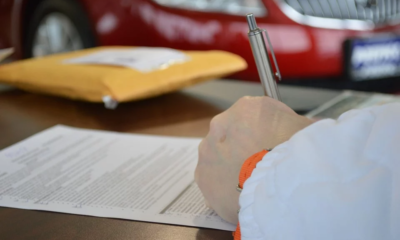 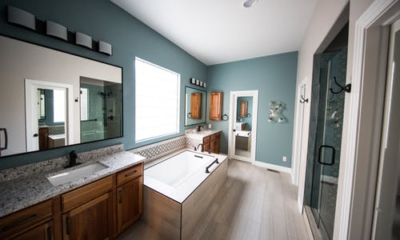 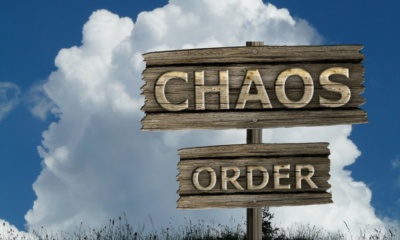 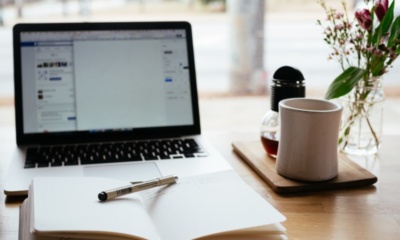 7 Advantages to Learning at Home Vs Going to College

NTLive’s Angels in America: (Still) A Gay Fantasia on National Themes Both Past and Present
Dear Jane is Stuck Inside a Disjointed Therapy Session