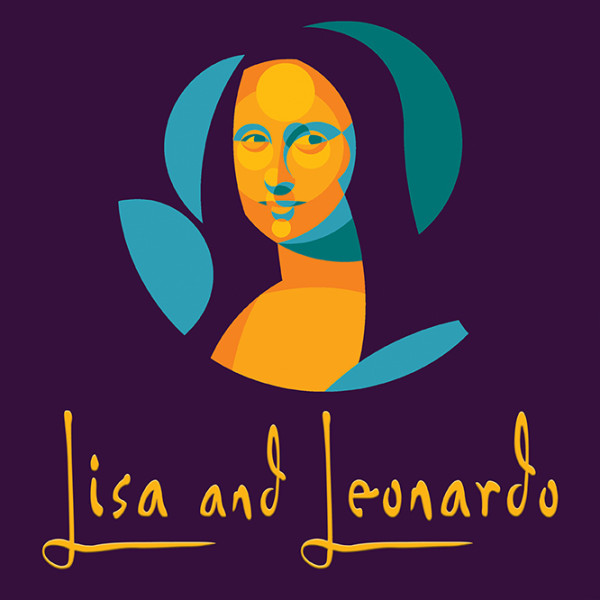 NYMF’s Lisa and Leonardo Needs To Do Some Serious Research

NYMF’s Lisa and Leonardo Needs To Do Some Serious Research 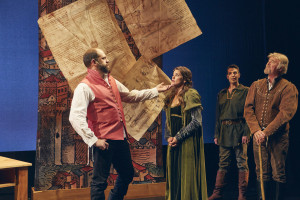 I have been a fan of Leonardo Da Vinci for a very long time. When I heard there was a musical at NYMF about him I was excited. I sat watching Lisa and Leonardo wondering if I had missed some major history lessons. Turns out I didn’t, but Ed McNamee, Donya Lane and Michael Unger did. Either that or they decided facts in history can just be thrown out when writing a historical musical. Here are the facts they got blatently wrong:

1: The Statue of David was not modeled after Leonardo Da Vinci. He was consulted to work on the project, but was not involved in one bit. As a matter of fact it was done after the Medici rule which this show mixes the time frame.

2: Leonardo never fathered any children. He was gay and did not swing both ways according to history. As a matter of fact he was brought up on sodomy changes over Salai who lived with him until he died.

3: Lisa not only loved her husband, but went on to have 5 children with him.

4: Isabella D’Este was a patron and huge supporter of Da Vinci and he never turned her down. He drew her portrait on a journey through Mantua.

5: The smile on the Mona Lisa is said to be that of Salai’s.

I could go on and on, but that is only a small part of what is wrong with this show. The music by Ms. Lane is all over the map with only “Life Itself,” “Take Me There” and Fixed to a Star” being up to par and they are all in the second act after 17 other songs. The lyrics by Mr. McNamee have so many missed accents and trip over the music. I will say that the songs did move the plot line. The book is a bore and factually a mess. The choreography by Johnathan Cerullo just odd and the direction by Michelle Tattenbaum has the cast moving scenery.

As for the cast there is NO chemistry between Lisa (Lizzie Klemperer) or Leonardo (Timothy John Smith) or Salai (Ravi Roth). Cooper Grodin and Brian Owen try to offer some levity and sing quite well, but it is only Samia Mounts who in singing “Life Itself,” stands out.

The band however sounded amazing with the fabulous Sean Harkness playing guitar.