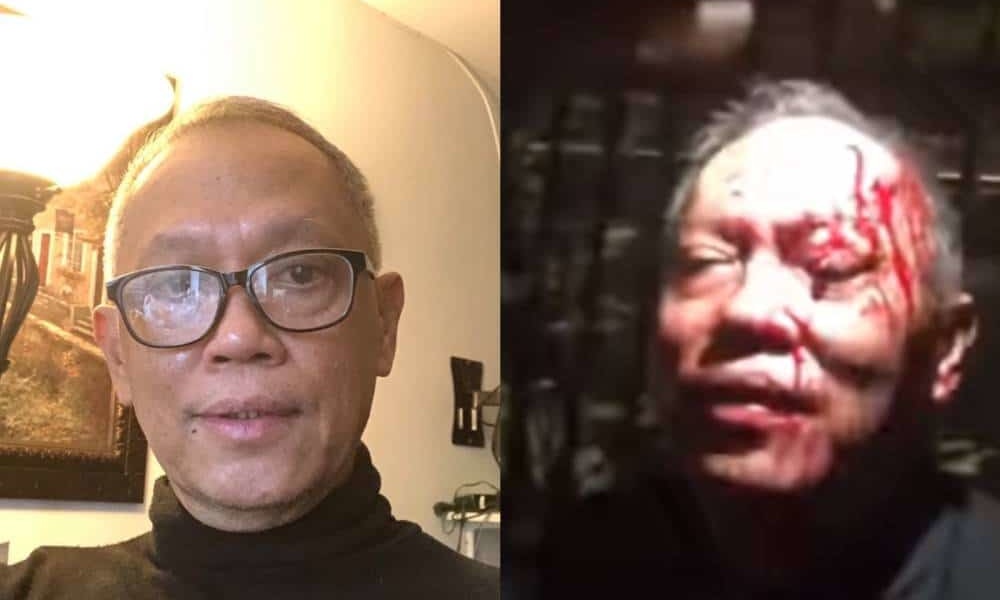 Miguel Braganza, who is an alumni of the Broadway show Miss Saigon, was on his way to his apartment in Fort Tyron on August 7th when he was mugged, robbed and assaulted. His assailant, a black man hit him on the head with a gun and made an anti-Asian remark.

Mr Braganza had taken a Uber, to visit friends and was on his way home at 1am. After getting out a man tried to get his bag. According to Mr Braganza it was a very dark area. The assailant pushed him to the ground and said “You f*cking Asian.” He then hit him with a gun on his head.

He was brought to the hospital, where he lost a lot of blood, but was in stable condition, according to the Philippine Consulate. Braganza was released from the hospital after no major injuries were found. However, he has suffered trauma. “It’s the trauma, and a bit of depression. A doctor friend told me this is natural so he’s fighting to stay positive.”

To date however, Braganza hasn’t gotten any updates from the New York Police Department (NYPD) regarding the case. “The police were there that night, but up to now they haven’t contacted me,” Braganza stated.

I’m a bit hurt because the police haven’t contacted or told me if they caught the suspect.

The NYPD Hate Crime Task Force has not yet issued a statement regarding the incident.

The Philippine Consulate, has reminded Filipinos in New York “to always be vigilant, when outside their residences especially during the evenings, in view of the rising criminality and violence in the city.”

Originally from the Philippines, Braganza is a Walter Terry scholar in the dance performance and choreography program at Harvard University in the ‘80s, and assistant to Tony Award-winning director John Dexter in the original Broadway production of “M. Butterfly” from 1988-1990.

He joined the cast of Miss Saigon in the US and international productions and was with the show for 14 years.