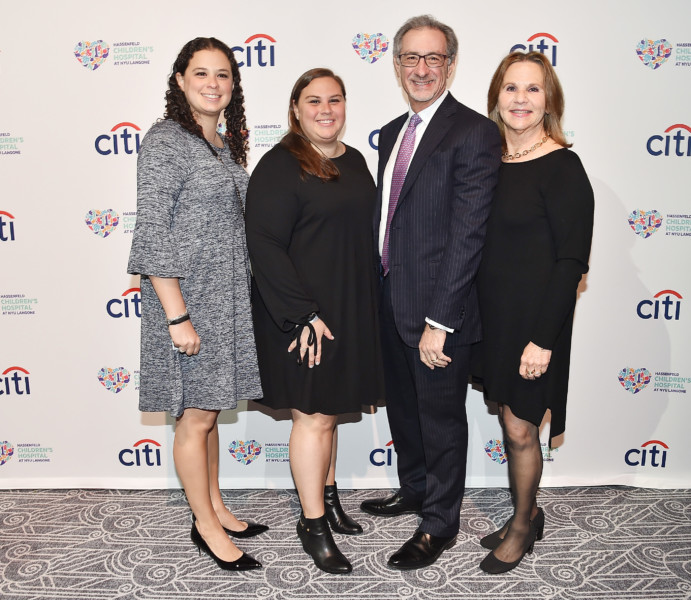 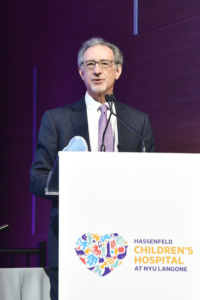 Along with the games a silent auction as brought in funds for the state-of-the-art children’s hospital and for NYU Langone’s Sala Institute for Child and Family Centered Care, which promotes cutting-edge research and innovative programming for children. Together, Hassenfeld Children’s Hospital and Sala promise to have a tremendously positive impact on the care of children and families in New York City and beyond, and funds from the event will ensure their success. 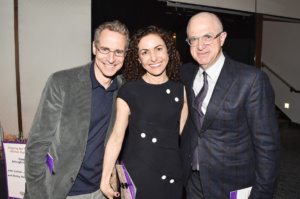 Jeff Rossen, NBC National Investigative Correspondent, and host of “Rossen Reports” on TODAY and NBC Nightly News emceed the evening where the program included a video featuring TODAY co-anchor Hoda Kotb, who notes that she is proud to be part of the cause “as a parent, and as a New Yorker.” The video also tells the story of 10-year-old Charleigh Collins, a patient of honoree Dr. Wisoff. Dr. Wisoff successfully removed a tumor from Charleigh’s brain several years ago; in the video, her mother speaks of her gratitude for Charleigh’s care. On stage, Rossen thanked attendees for supporting services such as those Charleigh and her mother received, and acknowledged KiDS of NYU Langone and the Hassenfeld Committee—who have for years raised important funds at events like Adults in Toyland Casino Night and Springfling—for their unwavering support. Rossen also thanked Citi, who has generously contributed to pediatrics fundraisers at NYU Langone for five years in a row, and was Presenting Sponsor of this event.

Guests enjoyed festive fare and music throughout the evening, as well as a silent auction of luxury items guests were invited to bid on, including two VIP tickets to a live taping of Saturday Night Live, a VIP NASCAR experience, and a vacation package to Miami to visit Art Basel Beach 2018. 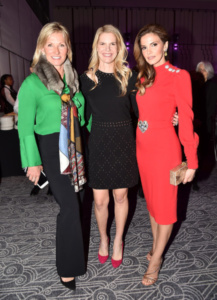 The new Hassenfeld Children’s Hospital will continue to offer children and families expert care and comprehensive support, now in a setting—and with equipment, tools, and technology—to match the level of care for which NYU Langone Health is known. The Hassenfeld Children’s Hospital name will continue to encompass NYU Langone’s children’s programs and services across all locations, including inpatient care, the KiDS Emergency Department, and all ambulatory services.

“We are thrilled at the upcoming opening of The Hassenfeld Children’s Hospital,” stated event Chair, Catherine S. Manno, MD. “It is a one-of-a-kind hospital in the region – even in the United States – capitalizing on the excellence of NYU Langone.”