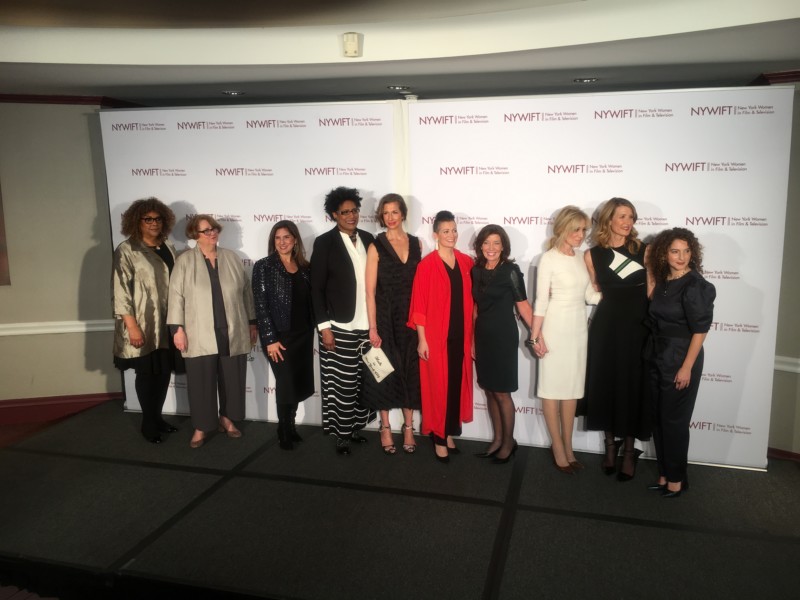 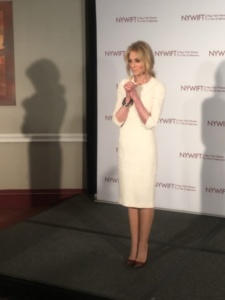 On December 14, New York Women in Film & Television held the 38th ​ annual ​ Muse Awards to recognize and celebrate the remarkable achievements of women in the film, television and digital media industries.

“You can give her an opportunity that no one else has before,” said honoree Alysia Reiner about the power of women and chances in Hollywood. 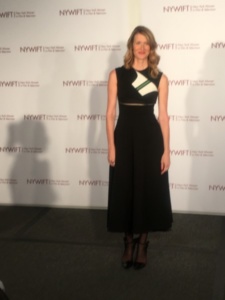 Great women and inspirational leaders honored at the ceremony included:

Laura Dern, an award winning American actress and producer who has starred in some of the most well-known films, including Jurassic Park, October Sky, Wild, and The Fault in Our Stars. Most recently, she won an Emmy award for the wildly popular HBO mini-series Big Little Lies. She will be appearing in the upcoming film, Star Wars: The Last Jedi, the second film in the Star Wars sequel trilogy.

Amy Emmerich, currently the Chief Content Officer at Refinery29 where she launched their video business which includes the critically acclaimed series Strangers, the Webby-award winning mini-series The Skinny as well as their Shatterbox Anthology film series, which was created to cultivate and spotlight the voices of women directors, telling stories outside the narrow lens of this overwhelmingly male-dominated industry. In addition to her success at Refinery29, Emmerich has won multiple Emmy awards for the powerful documentary Translating Genocide, as well as her work on MTV’s Made.

Actress and CBS Commentator Nancy Giles emceed the affair where Regina K. Scully received the 12th annual Loreen Arbus Changemaker Award. The Emmy/Peabody Award-winning and Academy-nominated film producer. Her documentary films include The Invisible War, Fed Up, Miss Representation and The Hunting Ground, among others.

Here is to another beautiful day celebrating women in entertainment.