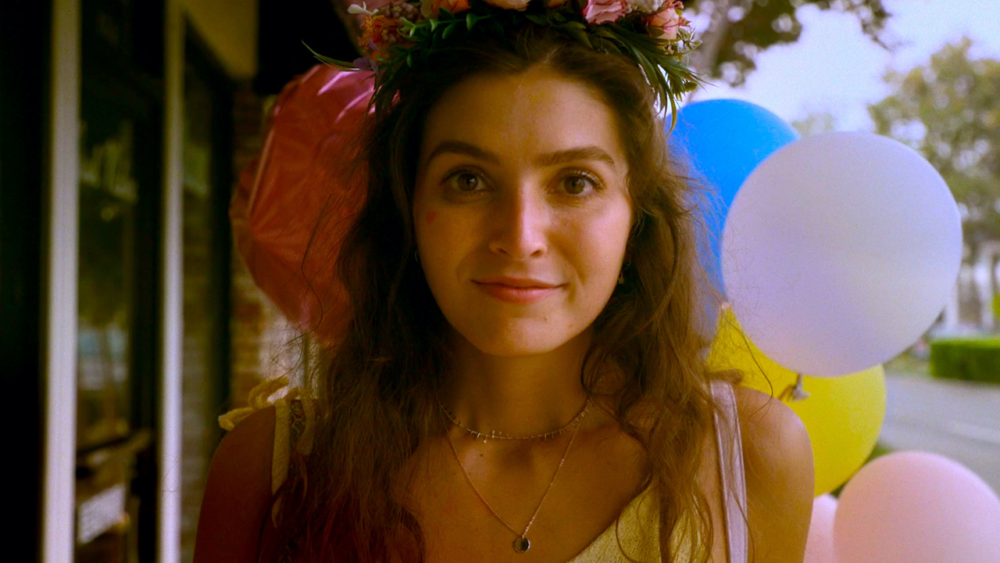 New York Women in Film & Television (NYWIFT) announced that it will officially co-host 14 films by women and BIPOC creators at the 2022 Tribeca Festival. The festival takes place June 8-19, 2022, both virtually and in-person in New York City. 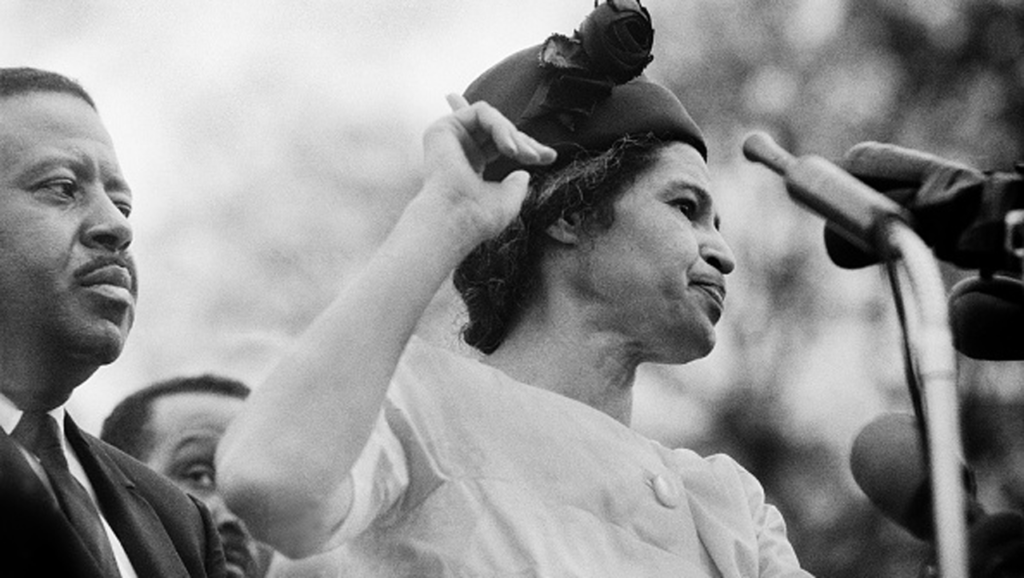 The projects span four categories and speak to the heart of NYWIFT’s mission of advocacy for inclusion, diversity, and equity across the media landscape. Tackling topics including assisted suicide, reproductive rights, space travel, drug addiction, Hollywood exploitation, climate change, immigrant narratives, religion, body image, the war in Ukraine, women’s equality, and more, the films showcase NYWIFT’s commitment to advocacy and the furthering of media as a vessel for positive social change.

Learn more about co-hosted films and ticketing information at https://www.nywift.org/event/nywift-at-2022-tribeca-film-festival/.

And learn more about the 33 NYWIFT member projects at https://www.nywift.org/nywift-at-tribeca-2022/.