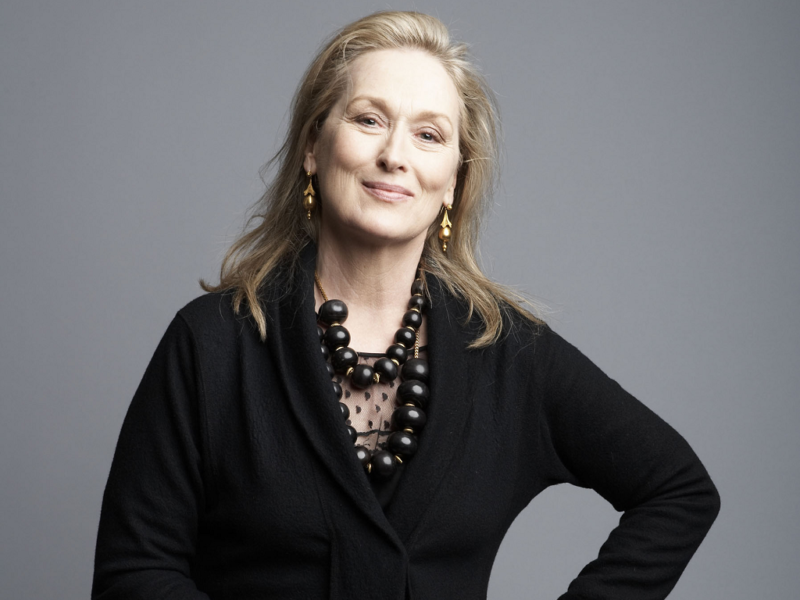 The Writers Lab returns in 2017, once again with funding from Oscar winner and NYWIFT Muse honoree Meryl Streep. The Writers Lab, established for women screenwriters over the age of 40 by New York Women in Film & Television (NYWIFT) and IRIS, in collaboration with the Writers Guild of America, East, has selected leading filmmakers to provide exclusive mentorship and increase opportunities for content made by women.

The Writers Lab will take place from Thursday, September 14 – Sunday, September 17, 2017 and will include a select group of female screenwriters over 40 for a four-day intensive script development retreat with acclaimed mentors.

“After receiving an overwhelming response in our first two years, we are thrilled to now make The Writers Lab an annual entertainment industry event,” said Terry Lawler, Executive Director of New York Women in Film & Television. “Providing this one-of-a-kind support to an underserved demographic is vital to shaping a media landscape that includes and represents all voices.”

“Now, more than ever, women’s distinctive voices must be heard,” said IRIS Co-Founder Nitza Wilon. “Through the Lab, we’ll continue to support and promote women’s scripts, and we’ll work to get those stories onscreen.”

The Writers Lab was launched in 2015 to provide script development for women writers over the age of 40, it creates a springboard to the next stage of production and expands the boundaries of today’s commercial narrative film.

For more information and to submit, please visit www.thewriterslab.nyc. Applications are now available.

IRIS was founded in New York City in 2013 by Nitza Wilon, Kyle Ann Stokes, and Elizabeth Kaiden to champion the female voice in fictional narrative film. Co-founder of The Writers Lab for women over 40, and partner in the Athena IRIS Lab for emerging women writers, IRIS supports and promotes women writers and filmmakers.

The preeminent entertainment industry association for women in New York, NYWIFT brings together nearly 2,000 women and men working both above and below the line. NYWIFT is part of a network of 40 women in film chapters worldwide, representing more than 10,000 members. NYWIFT produces over 50 innovative programs and special events annually. NYWIFT is a nonprofit, 501c3 public charity, and contributions are tax-deductible to the extent provided by law.