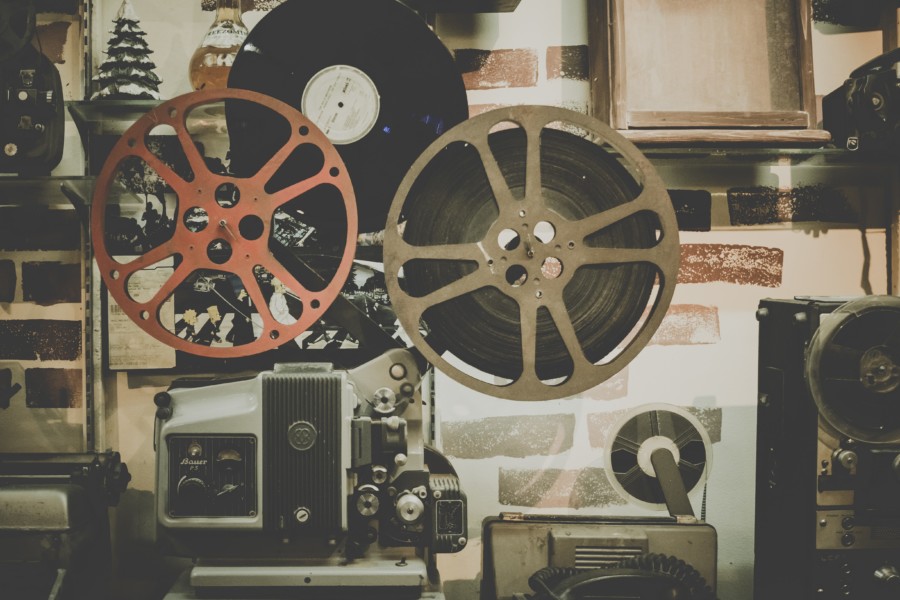 Farewell Amor, the debut feature film from Tanzanian-American filmmaker Ekwa Msangi, follows Angolan immigrant Walter as he is joined in the U.S. by his wife and teen daughter after 17 years apart. Now absolute strangers sharing a one-bedroom Brooklyn apartment, they struggle to overcome the emotional distance between them. The film is both a universal immigrant story and the unique perspective of three characters bound together by history and hope. It is an intimate and deeply personal look at an inter-generational tale that has defined America since its inception. Msangi, who was recently named Film Independent’s “Someone to Watch” Winner, will participate in a live talkback moderated by NYWIFT Board President Jamie Zelermyer following the screening. The film is presented courtesy of IFC Films.

Jan Lisa Huttner was the creative force behind the WITASWAN project (Women in the Audience Supporting Women Artists Now) in 2004, and became the co-founder of International SWAN Day in 2008, in collaboration with Martha Richards of WomenArts. It is traditionally recognized on the last Saturday of the month, and NYWIFT and its partners have celebrated it for years with screenings of narrative and documentary works by diverse established and emerging voices in film.

“Who doesn’t want to be a SWAN, particularly during a pandemic? Celebrating unique women artists like Ekwa Msangi’s with the presentation Farewell Amor, a lovely, sensitive, and powerful look at a delicate and painful part of the U.S. immigrant story that so often goes untold. NYWIFT has been following Ekwa’s rise for years – screening her short prequel to Farewell Amor at our Immigrant Stories Series, welcoming her on our indie filmmaker panel at Sundance 2020 – and now we are thrilled to toast her incredible success during Women’s History Month as we remember the importance of supporting women artists at all stages of their careers,” said NYWIFT Executive Director Cynthia Lopez.

The virtual SWAN Day screening and live Q&A for Farewell Amor is free to attend and open to the public. Virtual networking to follow the March 27 Q&A. Register at https://www.nywift.org/event/virtual-theatrical-experience-2021-s-w-a-n-support-women-artists-now-day-screening-farewell-amor/

“We are so pleased to continue our educational partnership with CUNY TV to bring our media and entertainment industry signature event NYWIFT Muse Awards to the greater New York City community. We are grateful to CUNY Vice Chancellor for Communications & Marketing Maite Junco and Interim Executive Director Gail Yancosek for their continued advancement and support of women media makers. This year’s program is especially meaningful, as we recognize the importance of women’s creative power in the face of the adversity we have all faced this last year. The Muse Awards provide the perfect dose of inspiration for future women creators as we close out Women’s History Month 2021,” said NYWIFT Board President Jamie Zelermyer.

The NYWIFT Muse Awards will broadcast on CUNY TV Sunday, March 28 at 8 PM EST, and then again on Monday, March 29 at 7 AM and 1 PM EST.

CUNY TV is available over-the-air on channel 25.3. The broadcast signal can be received within a 35-mile radius from Times Square, including areas of Long Island, Westchester County, New Jersey and Connecticut. Cable subscribers in the five boroughs of New York City receive CUNY TV on Ch. 75 (Spectrum and Optimum), Ch. 77 (RCN) and Ch. 30 (Verizon FiOS). An edited version of the program will also be available to watch on CUNY TV’s YouTube channel, and can be viewed at www.nywift.org/muse.

These screenings culminate NYWIFT’s celebration of Women’s History Month with a series of programming that spoke to the wide range of women’s achievements throughout media. Other March 2021 NYWIFT programs included Fashion and the First Ladies, presented in partnership with the Fashion Group International; Representation Matters: Ensuring Inclusive Leadership in Politics and Media, presented in partnership with the National Democratic Institute as part of the United Nations’ NGO Commission on the Status of Women Forum; Fierce Women Podcasters, a conversation with several women filmmakers of color and podcasters discussing emerging Afro-Latino voices; and the NYWIFT Member Screening: Social Impact Shorts Program, featuring nine shorts by emerging filmmakers focused on advancing social change.

Cover art by Photo by Noom Peerapong on Unsplash