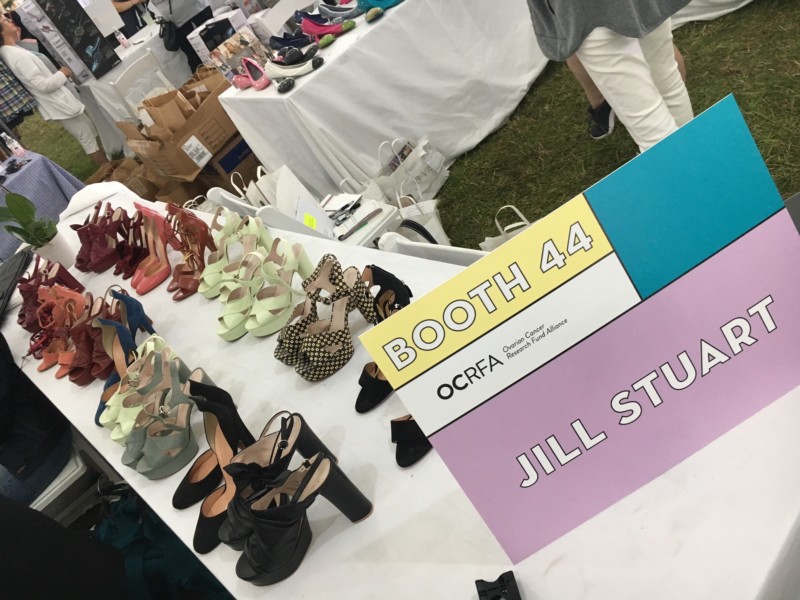 A little surprising wind and chill did not stop the super shoppers of Super Saturday from helping raise nearly $3 million for one of the most beloved charities around. 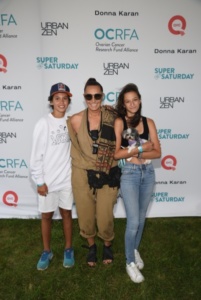 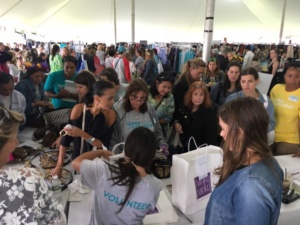 Hundreds of guests gathered at Nova’s Ark and shopped all day to help raise funds for the foundation that is making a difference on a daily basis. Super Saturday is OCRFA’s day-long, charity shopping event complete with designer items, kids’ carnival and activities, and gourmet treats. For good reason it is considered to be one of the most fashionable and successful annual fundraising events in the Hamptons. 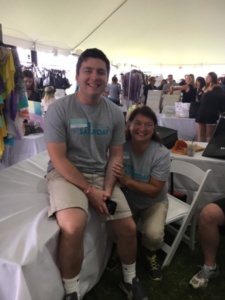 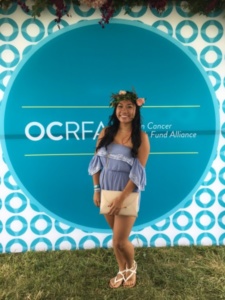 In addition to the shopping bonanza, guests were invited to hairstyling by Conair hair gurus, Reiki sessions from Urban Zen, manis on Kendra Scott’s manicab, flower crowns at B Floral, the Steven & Alexandra Cohen Foundation and Project Lyme selfie snaps, and spin with Northwell Health by hopping on a bike that creates artwork while you ride. 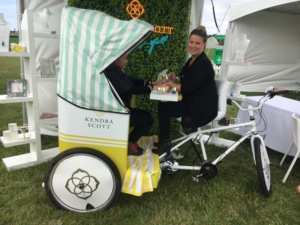 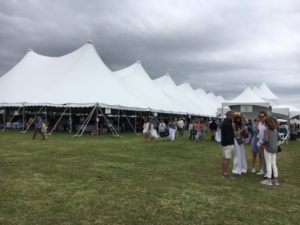 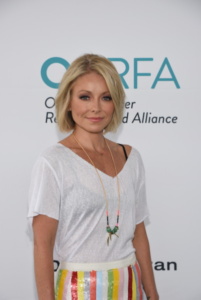 In addition, OCRFA and QVC united once again for “QVC Presents Super Saturday LIVE,” a live broadcast that took place at 2:00PM ET, offering viewers nationwide the chance to purchase premier beauty, jewelry, apparel and electronics at half the manufacturer’s suggested retail price with proceeds to benefit OCRFA. “QVC Presents Super Saturday LIVE” has generated more than $11 million since 2007.

The history of the event is just as special. Donna Karan and Liz Tilberis, the late and beloved Editor-in-Chief of Harper’s Bazaar and President of OCRF created the event in 1998. This year honored the past 20 years of the charity shopping event. Donna Karan has sponsored and hosted the event since its founding, and Kelly Ripa has been a co-host since 2004. In 2016, OCRF merged with Ovarian Cancer National Alliance to become OCRFA, the voice for ovarian cancer.

Congratulations on another successful year.