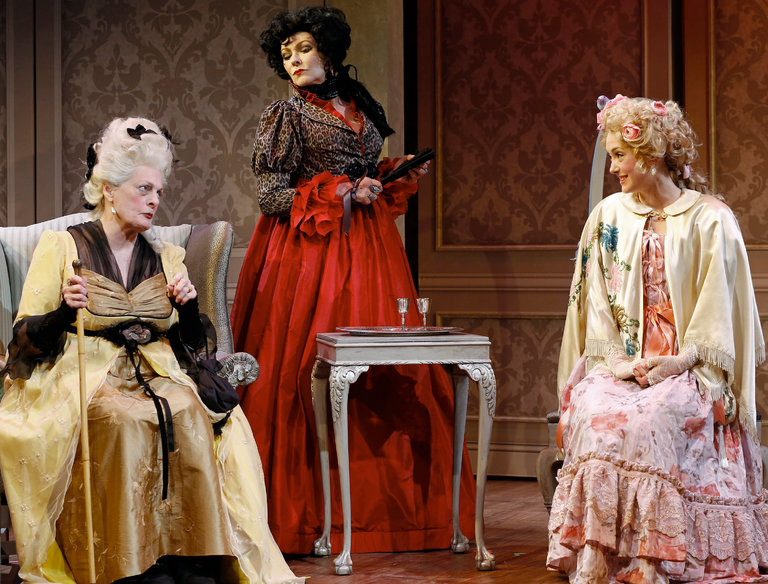 * The School for Scandal

Once Upon a Mattress

Past winners of the top awards bestowed by The Off Broadway Alliance include Hamilton, Fun Home, Hand to God, Vanya and Sonia and Masha and Spike, Freud’s Last Session, Buyer & Cellar, and SILENCE! The Musical.

The 2016 Off Broadway Alliance Awards will be presented on Tuesday, June 21st at 4 PM at Sardi’s.