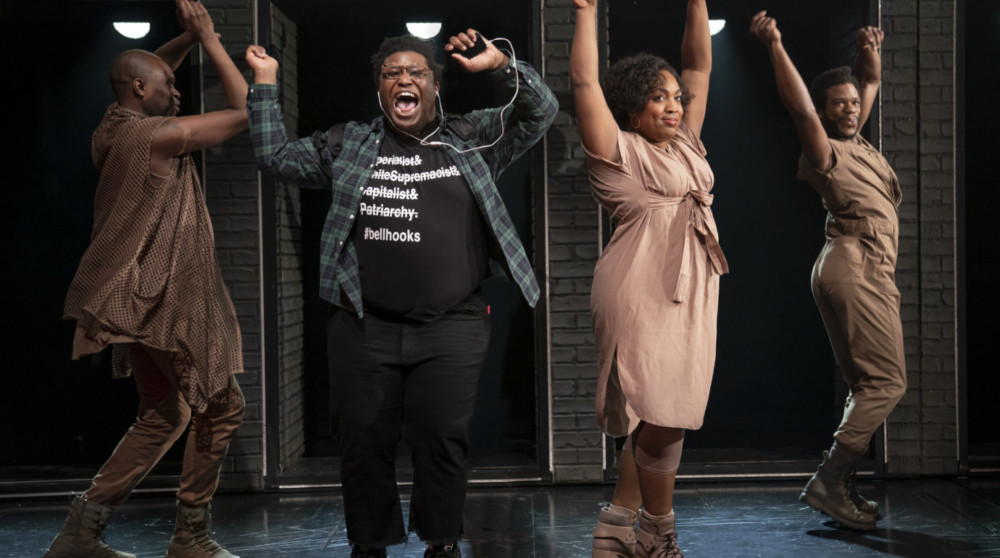 The 2019-20 Off Broadway Alliance Award winners are:

The Unsinkable Molly Brown
Music and lyrics by Meredith Willson; Book and new lyrics by Dick Scanlan, based on the original book
by Richard Morris; Music adaptation by Michael Rafter
Produced by Transport Group

Legends of Off Broadway – honoring sustained achievement Off Broadway
Gretchen Cryer: Off-Broadway Playwright, lyricist and actress, co-author of I’m Getting My Act
Together and Taking It on the Road
Woodie King, Jr.: Founding director of the New Federal Theatre in New York City and Off Broadway
producer and director
Eric Krebs: Off Broadway producer and founder and director of the Off-Broadway’s John Houseman
Theater Center and Douglas Fairbanks Theater.
Barbara Zinn Krieger: Founder of New York City Children’s Theater and Executive Director and
Founder of Vineyard Theatre.

Friend of Off Broadway – Award – honors persons or organizations for their steadfast support of the Off Broadway community over many years.
The Drama Bookshop