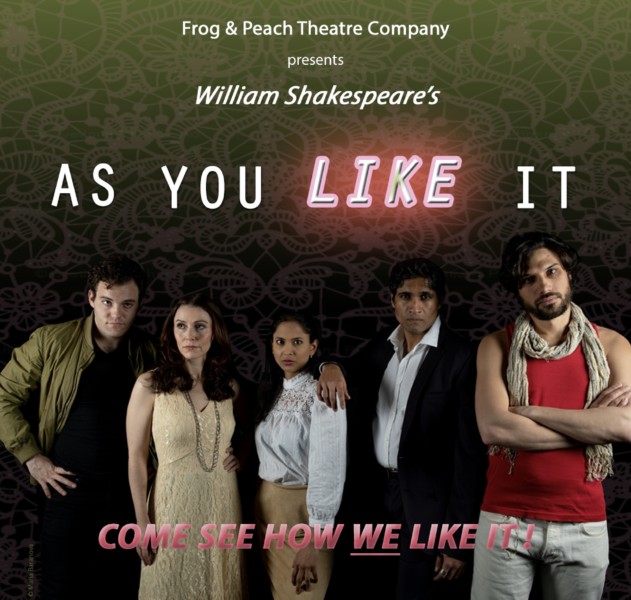 Performances of As You Like It! are on Thursdays, Fridays and Saturdays at 7:30PM and Sundays at 3:00PM. There is also a Wednesday performance on 10/19 at 7:30PM. Running time: 2hrs, 15 mins. One intermission. 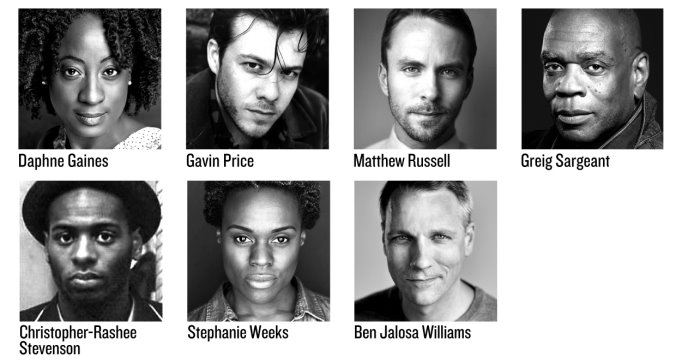 In 1965, two of America’s intellectual giants were invited to debate whether “the American Dream is at the expense of the American Negro,” bringing into sharp focus our country’s deepest divisions. The renowned theater company Elevator Repair Service returns to The Public with Baldwin And Buckley At Cambridge, a profoundly relevant presentation of the legendary debate between virtuosic writer James Baldwin and father of American conservatism William F. Buckley, Jr. The production concludes with an imagined scene between Baldwin and his close friend Lorraine Hansberry, researched and written by long-time ERS company members April Matthis and Greig Sargeant. Heralded by the New York Times as “one of the city’s few truly essential theater companies,” Elevator Repair Service applies their trademark approach of verbatim textual exploration and intensive collaboration to re-create Baldwin and Buckley’s blistering dissection of race, racism, and human worth.

Starting Tuesday, October 18, Stephanie Weeks will take over for the role of Lorraine Hansberry for all remaining performances. Additionally, during select performances, Matthew Russell will play Mr. Heycock. Visit publictheater.org for the performance calendar and more details.

The New Group has announced complete casting and dates for the company’s 2022-23 Season opener: Evanston Salt Costs Climbing, by Will Arbery and directed by Danya Taymor. The New York premiere of this play about climate and change will feature Quincy Tyler Bernstine, Jeb Kreager, Ken Leung, and Rachel Sachnoff.

The production will run October 25 to December 18 at The Pershing Square Signature Center in the Alice Griffin Jewel Box Theatre (480 West 42nd Street).

In Evanston Salt Costs Climbing, Will Arbery (Corsicana, Pulitzer Prize finalist for Heroes of the Fourth Turning) confronts humanity’s deepest fears with surreal humor, warmth, and the fortitude of municipal public servants.  Winters keep getting worse in Evanston, IL where salt truck drivers Peter and Basil battle the ice and snow and pass the time with jokes and stories. But what’s with this creeping sense of dread? Is it because their boss Maiworm has noble visions of new green technology that would make their jobs obsolete? Or is there a more terrifying warning calling out from under these roads? At least they have each other, right?

This year’s selection of eleven plays was curated by Co-Artistic Directors Mike Lew (Teenage Dick) and Colette Robert (Behind the Sheet). Ten plays will be presented across two different series from Sunday October 16, 2022 through Sunday November 13, 2022 at EST (545 West 52nd St, New York, NY 10019). An eleventh play, Yan Tután, will be streamed October 23 to November 13 in collaboration with Perseverance Theatre in Alaska.

Noah and Jeremy bonded over music, fell in love over music, then fell apart over music. Can music bring them back together? Still… is a play that follows two people over 50 years as they struggle to love two things at once: each other and their dreams.

Prospect Avenue or The Miseducation of Juni Rodriguez

Written and Directed by Dominic Colón

Two young men from the Bronx meet on a downtown number 2 train. This brief encounter sparks a meditation on life, love, and McDonald’s.

It is 1984 and 15-year-old Manca is having a truly abysmal day. Will her pot-smoking, free spirited god-brother, Pedro be able to lift her up out of the dumps? The jury’s out because with these two everything is muy complicado.

There is almost certainly a ghost in Younger’s bedroom. What to do, what to do…

As Maysoon puts on her hijab she tries to steel herself against the possible verbal, even physical assaults she might have to endure during the course of the day for wearing a hijab.

Global warming, tidal waves, and tornadoes have destroyed all of humankind as we know it…well, all except Troop 4337. Set in the not-so-distant future, the only survivors of the apocalypse are a troop of boy scouts led by an eccentric Scoutmaster. They soldier on, fighting off the all-consuming cosmic loneliness, as they attempt to make peace with a vengeful Mother Nature.

Breath of Life: A choreoplay of Black Love By Goldie E. Patrick Directed by Jonathan McCrory

When Toni and Drew, both Black community activists, are hit with the double pandemic of COVID-19 and Police Brutality, the decision of whether to protest in their community or stay home becomes more than a political choice. Separated from each other for the first time in months, each has their own confrontation of the fears they’ve been holding onto about their new life.

Ten minutes before their shift at the grocery store, Leticia tries to prove to Kim that love exists; Kim wishes she could rearrange the world.

An Alaska Native group faces a leadership crisis and must decide whether to continue their traditional practice at all.