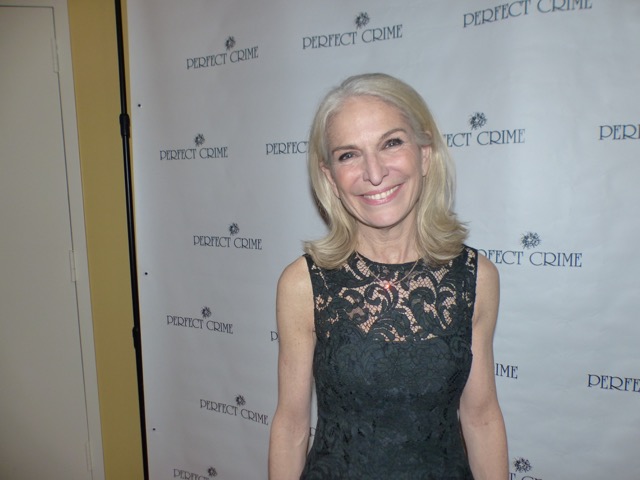 As a result, a group of small venue owners, led by Catherine Russell of the The Theater Center in Times Square and Michael Sgouros of The Players Theater in Greenwich Village, fed up with being asked to wait to re-open with no date in sight, have hired attorney Jim Mermigis. Mr. Mermigis recently challenged Andrew Cuomo and New York State and brought indoor dining and gyms back to NYC – after filing a class action suit demanding a re-opening date.

Small theatres and venues were originally grouped with the restaurants and bars and which were all closed on Monday March 16. However, indoor dining at 25% capacity began in NYC on October 23rd –  but small entertainment venues are still closed with no re-opening date in sight.

The Broadway League has indicated that large Broadway houses will not re-open until June 2021, but these smaller Off-Broadway and comedy club venues are willing to open at 25% capacity, hoping that number will increase as it becomes clear that the safety measures they’ve put in place are keeping their patrons protected and safe.

“The Theater Center has installed 10 brand new cutting edge hospital grade air scrubbers providing bi polar ionization decontamination in its HVAC system which deactivate any germs in the air immediately in addition to MERV13 filters, numerous hand sanitizing stations and on site Covid Compliance officers ensuring all safety protocols are in place and strictly followed, says Russell. “We are ready to open safely!”

Among the small venues that are pushing for the reopening date are: