Oleksandr Usyk Made His Debut in Heavyweight Boxing Winning The Championship 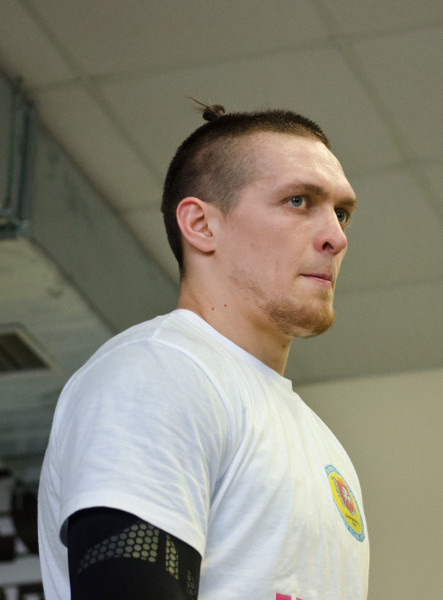 Oleksandr Usyk Made His Debut in Heavyweight Boxing Winning The Championship

Former undisputed first heavyweight champion Oleksandr Usyk (17-0, 13 KOs) won his first victory in the heavyweight  division. In the main fight of the evening of boxing at  the Wintrust Arena (Chicago, USA), a 32-year-old citizen of Simferopol defeated  the local 38-year-old fighter Chazz Witherspoon (38-4, 29 KOs) by technical  knockout. The American refused to go to the 8th round.

The first rounds went the traditional way,  neither of the boxers did not force himself, trying; each other with  careful jabs. The fight was at a slow pace and Usyk took the American by his  left side.

It seemed that the American was getting weaker  and weaker. Usyk in simply beat a black boxer the end of the 7th round and Witherspoon  refused to participate in the 8th three-minute period.
The boxer also announced plans for the future:

“I think that I will gain a little more weight.  It will be 100 kg or a little more. It’s not a problem to gain weight, but then  there can be problems regarding boxing. I need to get used to it, it’s  mathematics, physics… I need to work on accuracy of punches. It seems that  I’m not weakly punching. You can pick a few of my opponents and ask about my  punches. I hit a lot and I punch a lot.

Oleksandr Usyk (born 17 January 1987) is a Ukrainian professional boxer. He reigned as the undisputed cruiserweight champion from July 2018 until he vacated his titles in March 2019, being the first cruiserweight in history to hold all four major world championships—the WBA (Super), WBC, IBF and WBO titles. 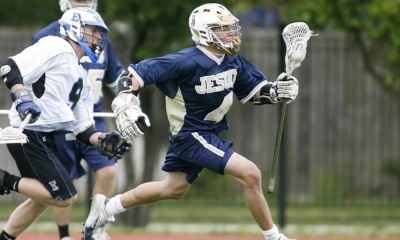 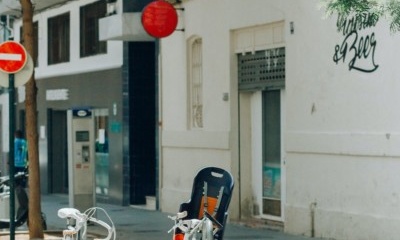 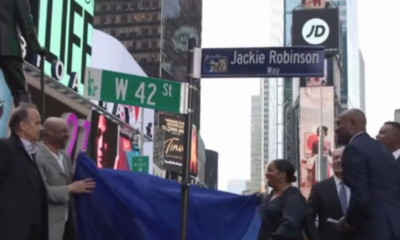 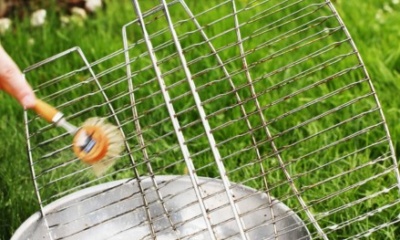 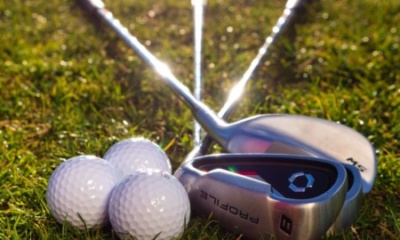 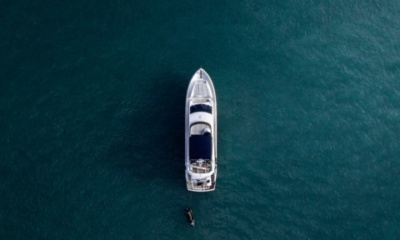 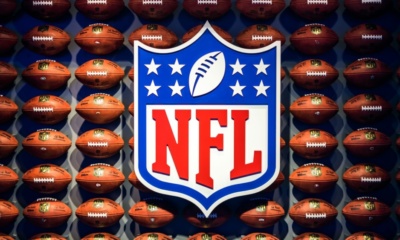