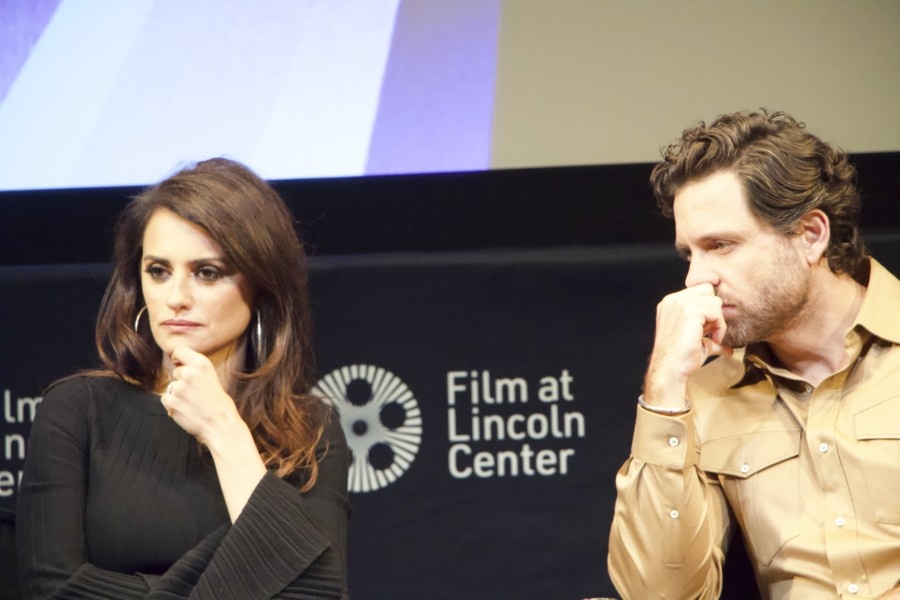 In the early nineties, a small group of Cuban defectors in Miami established a spy web to infiltrate anti-Castroist terrorist groups carrying out violent attacks on Cuban soil.

Olivier Assayas (Carlos) brings his customary style and urgency to this unexpected subject in a nuanced, gripping saga. The director and cast talked about the film.