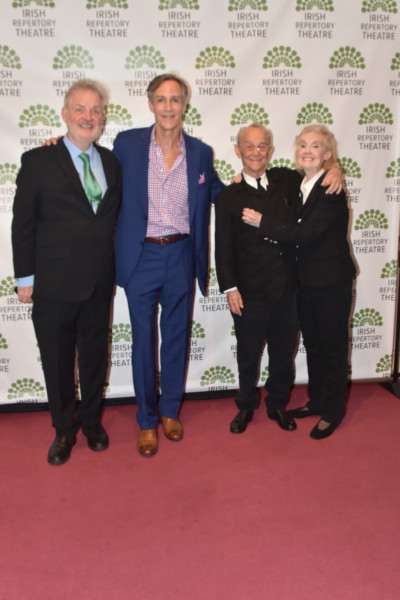 The Irish Repertory Theatre presented A Celebration of the Musicals of Harold Prince, at The Town Hall on Monday June 13, 2022, at 7pm for their 2022 Gala.

Check out photos from the red carpet below! 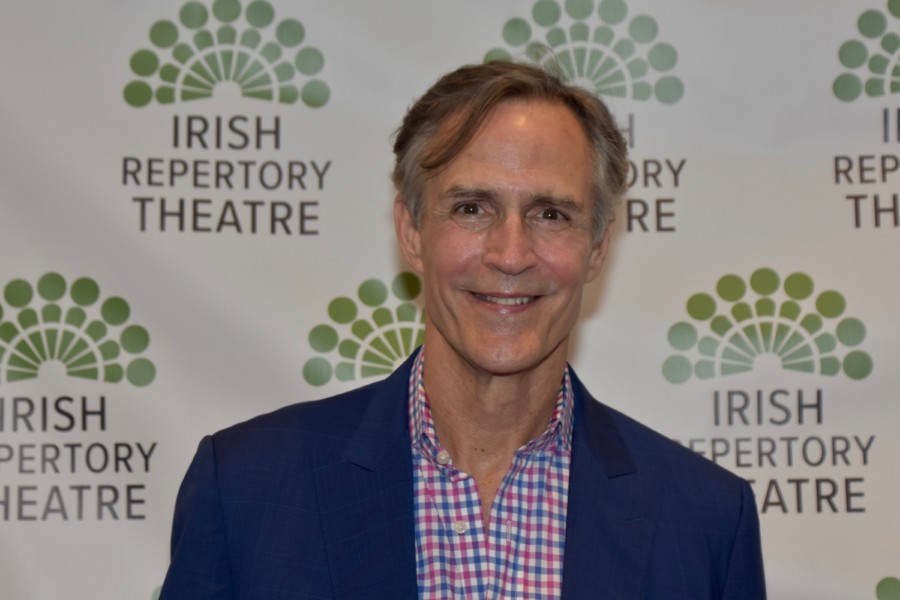 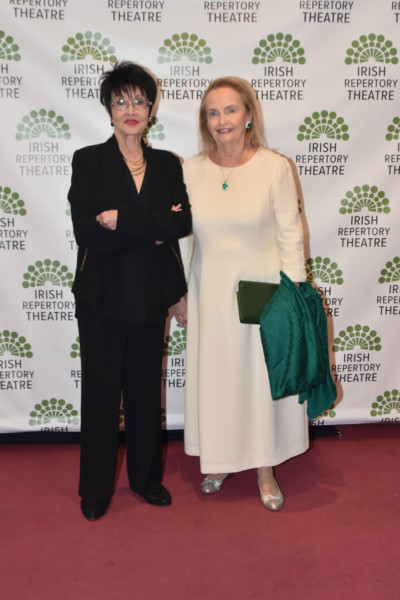 At the event, Irish Rep also honored Loretta Brennan Glucksman with Irish Repertory Theatre’s Visionary Leadership Award in recognition of her philanthropic support of Irish communities and her tireless work in promoting Irish culture and heritage in the US and around the world. 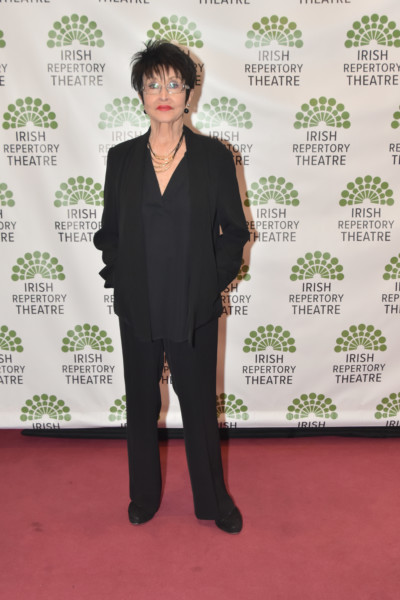 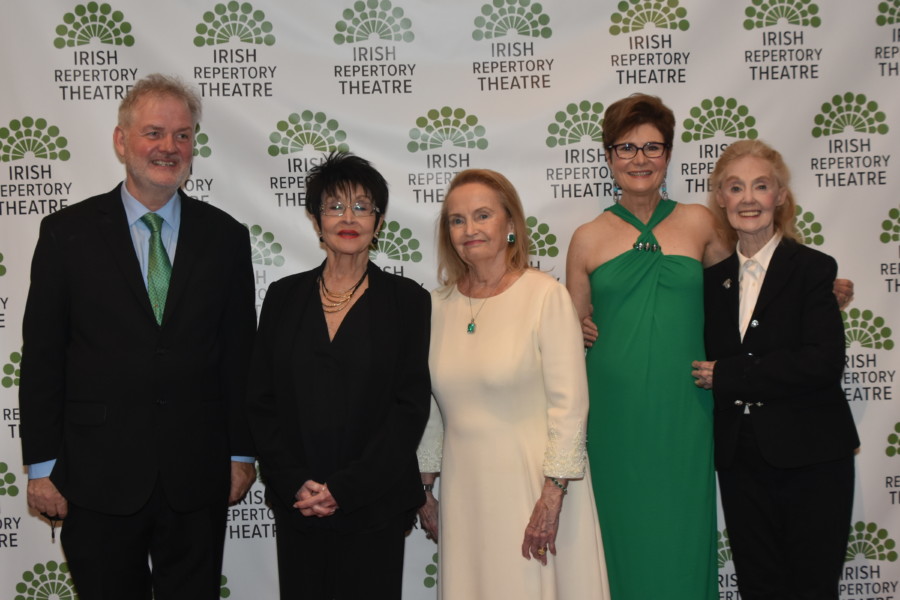 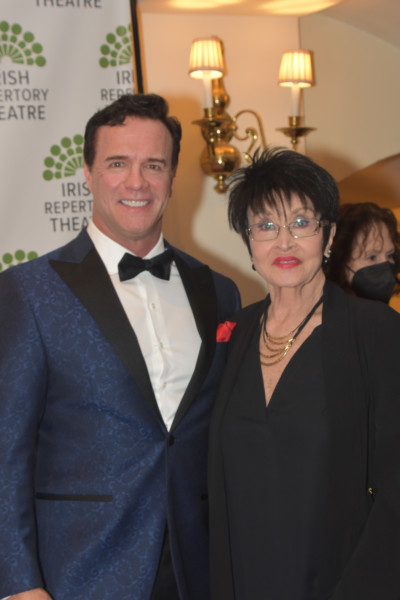 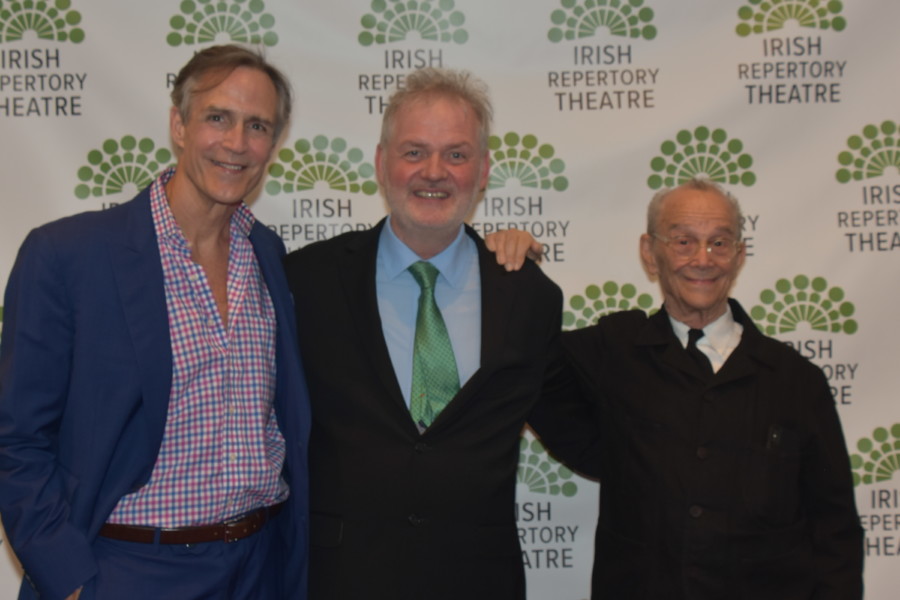 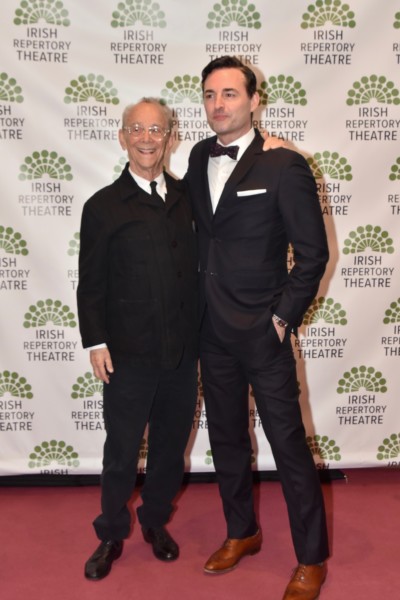 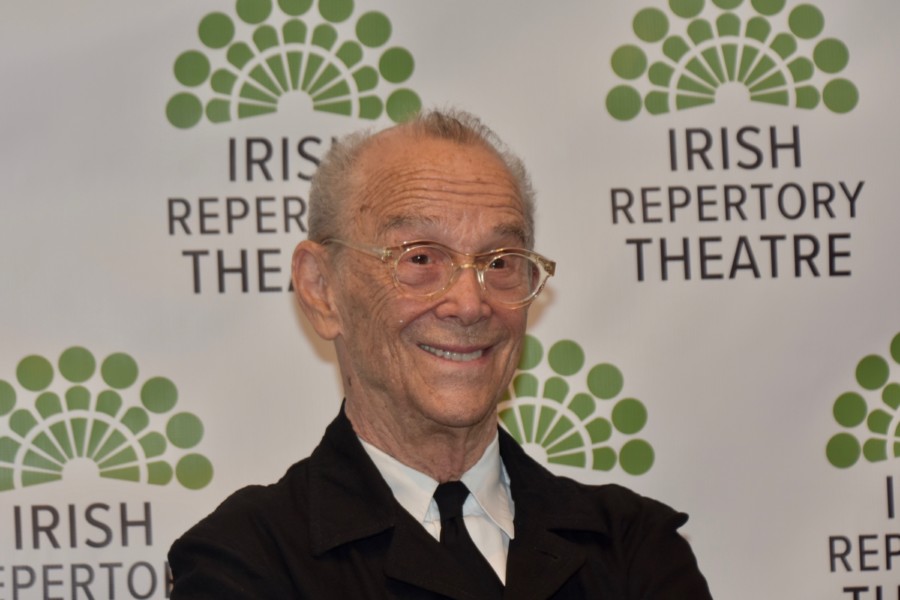 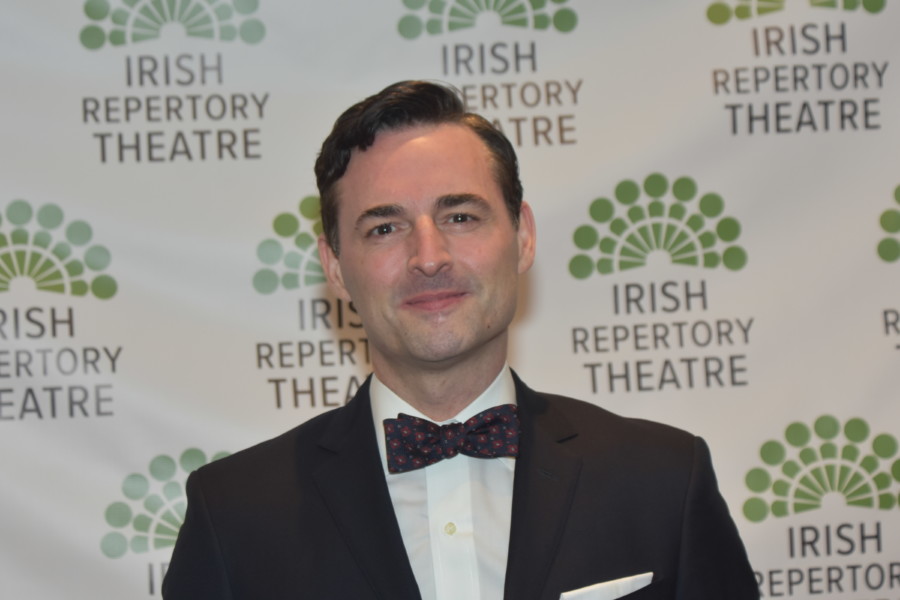 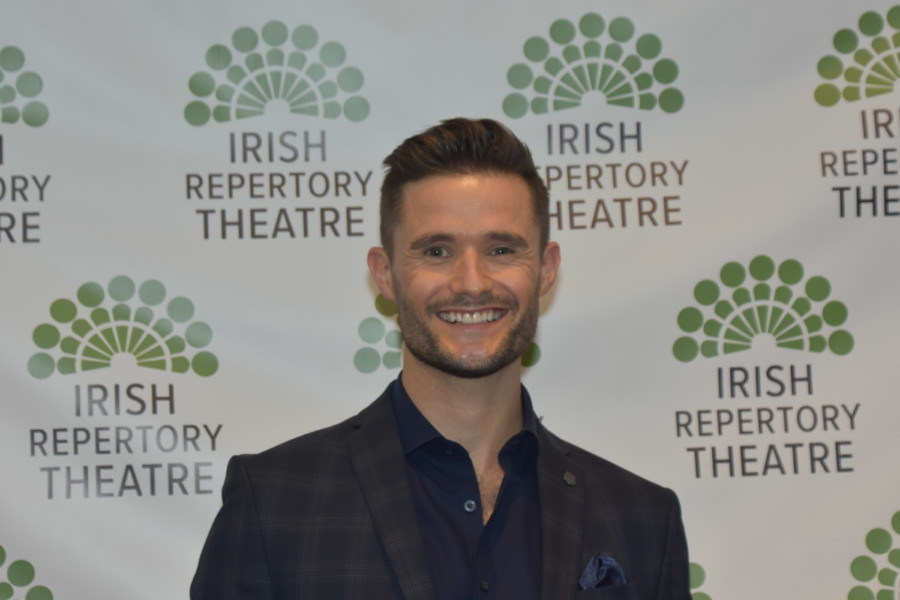 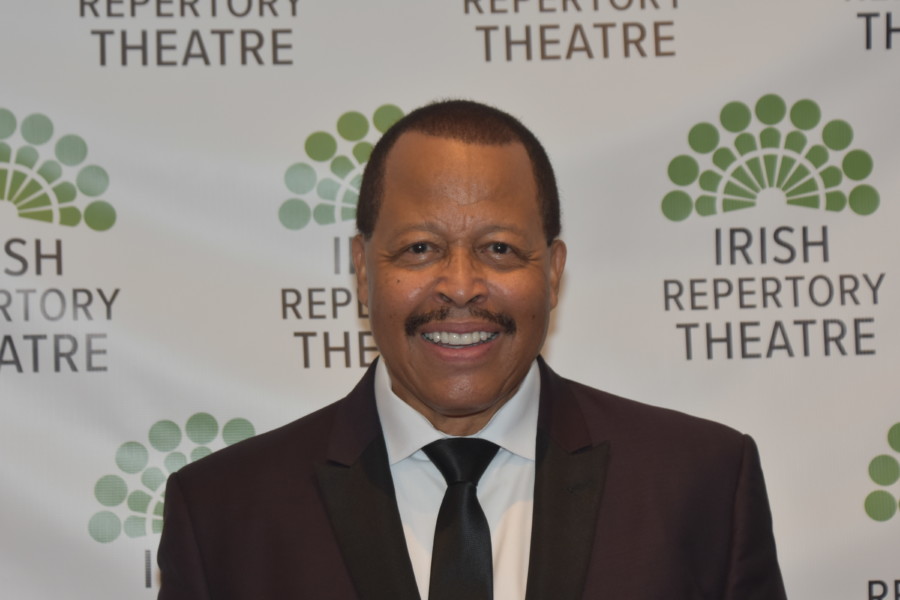 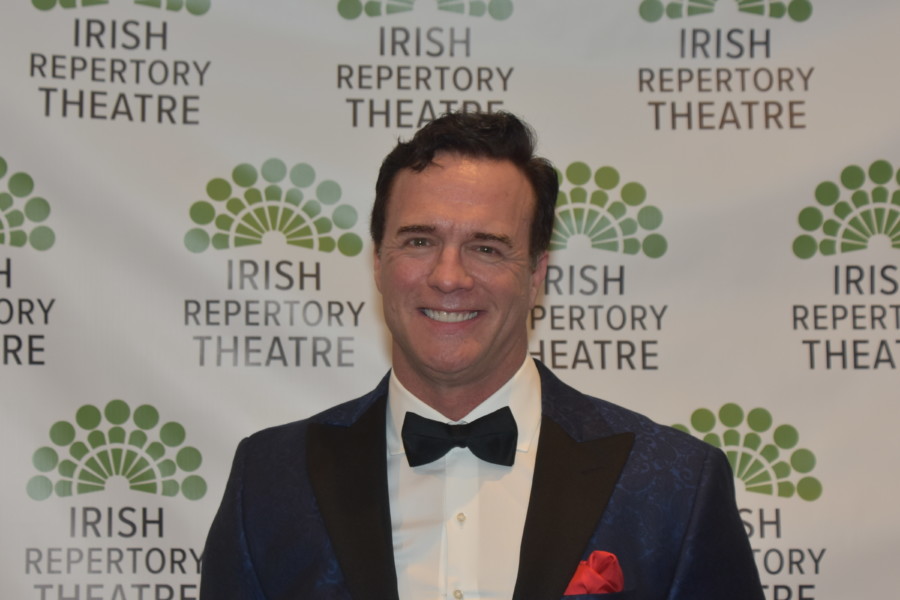 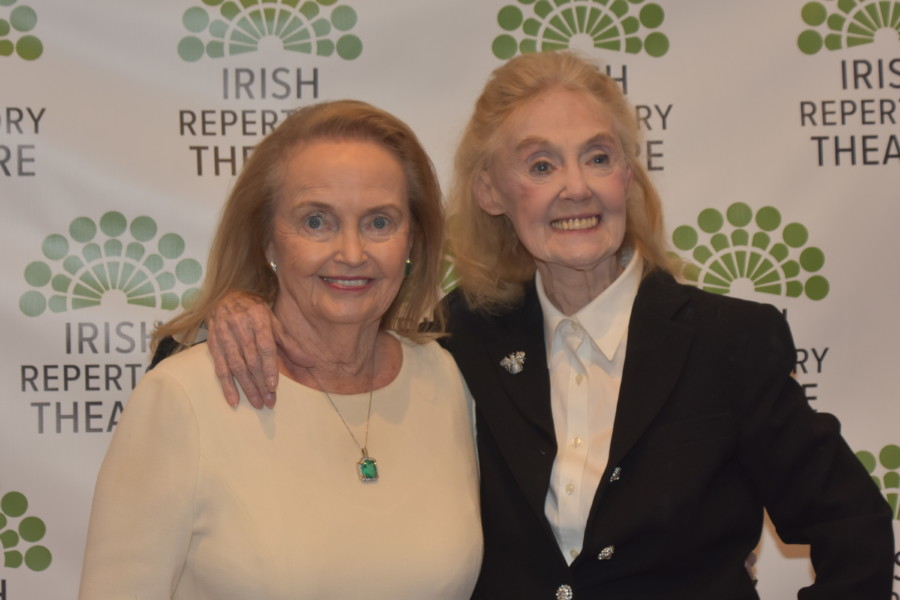 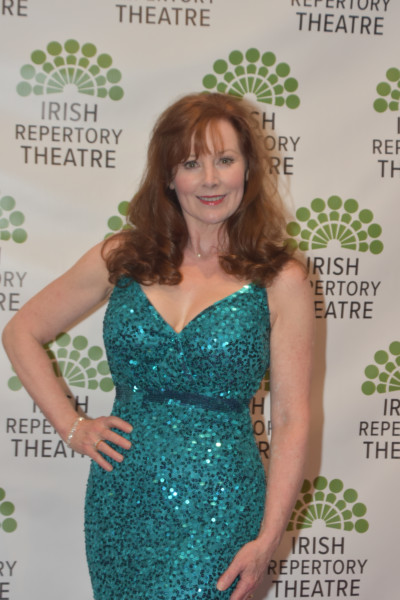 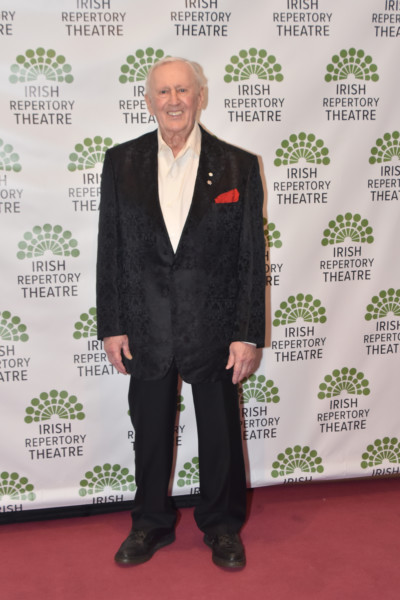 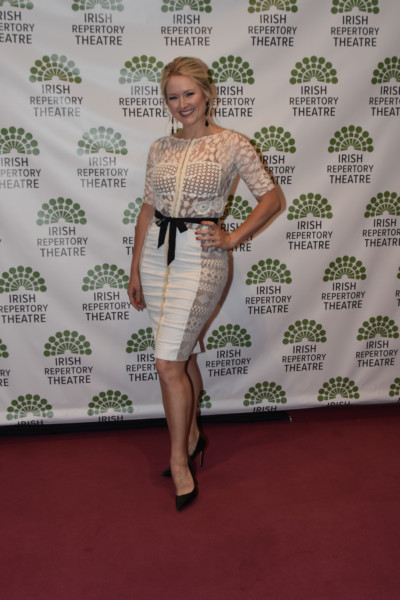 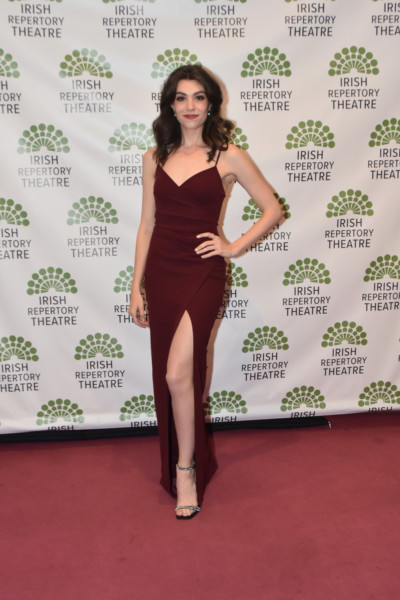 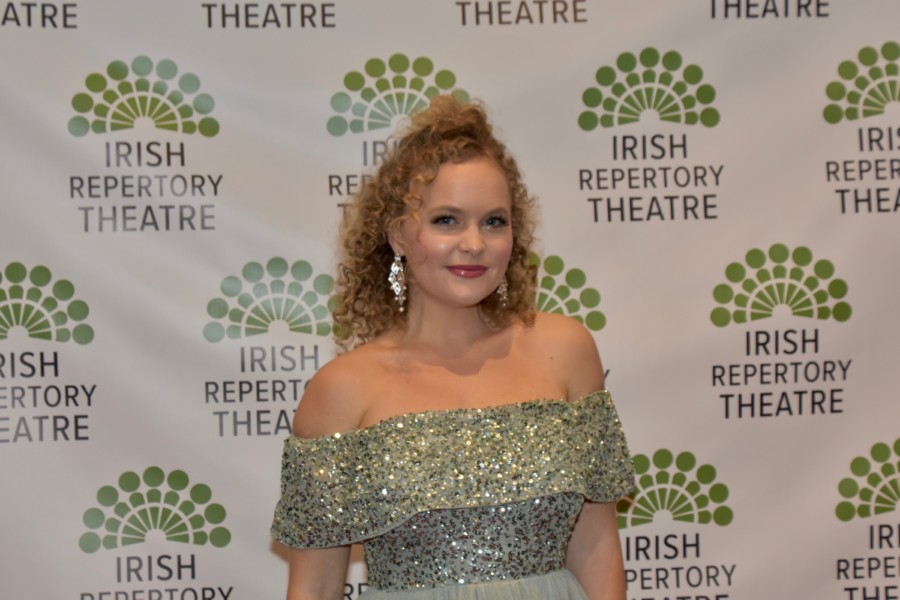 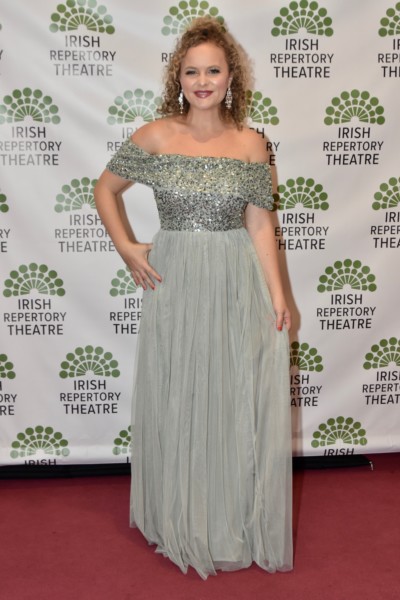 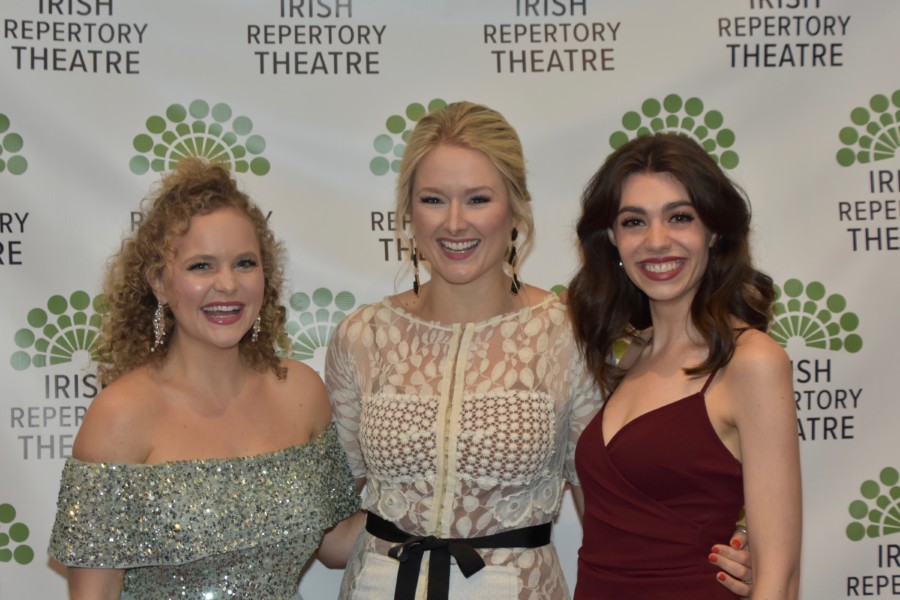