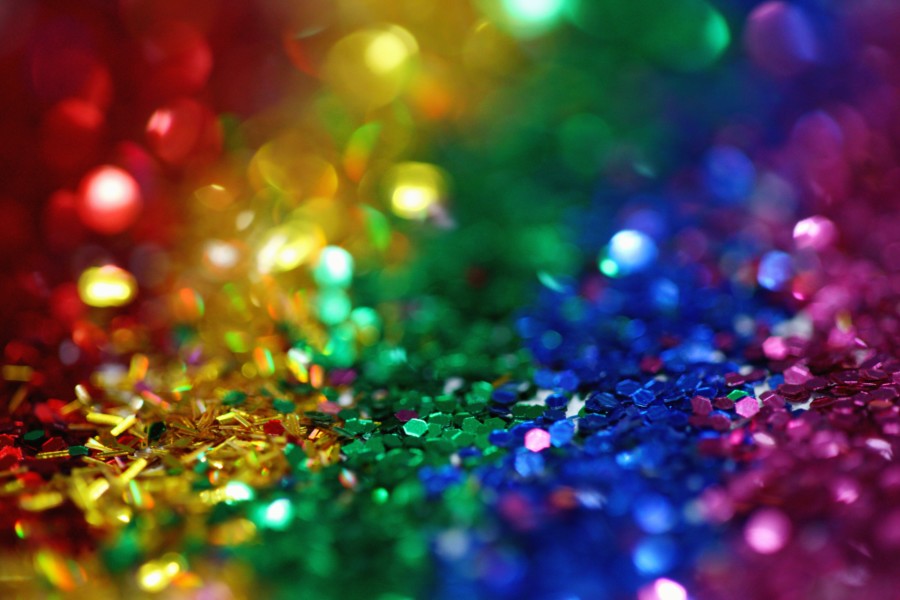 It’s been a busy few weeks on the scene.

The 37th annual Santa Barbara International Film Festival sponsored by Belvedere Vodka, kicked off the eleven day film festival where Oscar contenders and the industry’s best gathered for film screenings, tribute events, panel discussions and star-studded parties. Charlize Theron presented Kristen Stewart for her role in Spencer with the American Riviera Award which recognizes actors who have made a significant contribution to American Cinema. Rosario Dawson, Ariana DeBose, Alana Haim and Emilia Jones attended the 2022 Virtuosos Award ceremony which honors select groups of talent whose noteworthy performances in film have elevated them into the national cinematic dialogue. 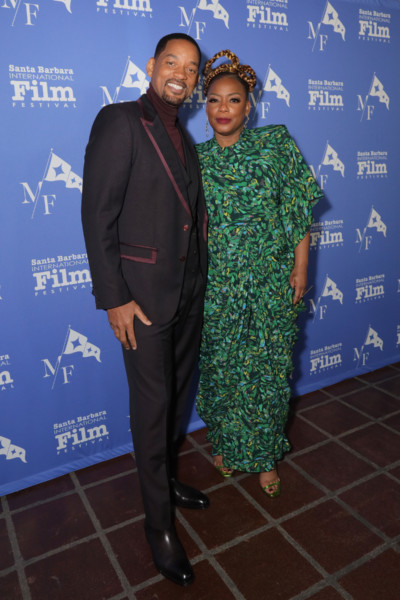 The festival also honored Will Smith and Aunjanue Ellis for King Richard with the Outstanding Performer Of The Year award which recognizes select individuals who have distinguished themselves with exceptional performances in film this past year. 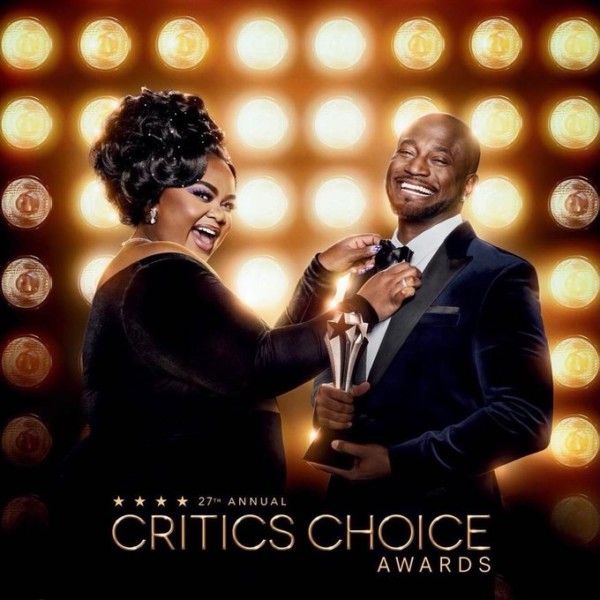 The Prostate Cancer Foundation  hosted their annual Pro-Am Tennis & Golf Tournament in South Florida. The tournaments were a part of a five-day event that combines the 2022 Milken Institute South Florida Dialogues and annual Pro-Am Tournaments. The Milken Institute South Florida Dialogues in Palm Beach took place over three days, which included the annual PCF Pro-Am Tennis Tournament and special golf tournament; and concluded with three days of events in Miami. The highlight of the first night in Palm Beach was a gala dinner at the home of Steve and Andrea Wynn with entertainment by John Fogerty and Master Mentalist Lior Suchard. 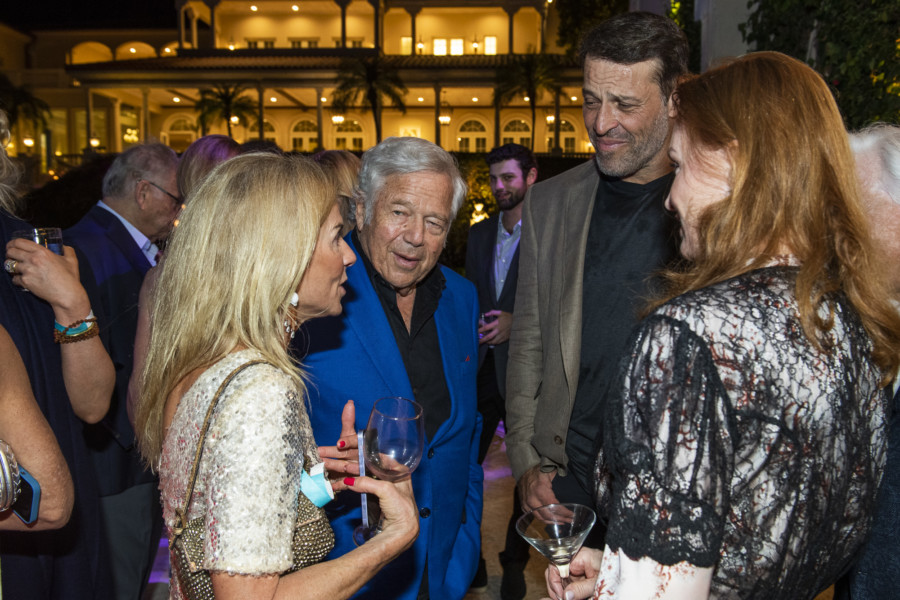 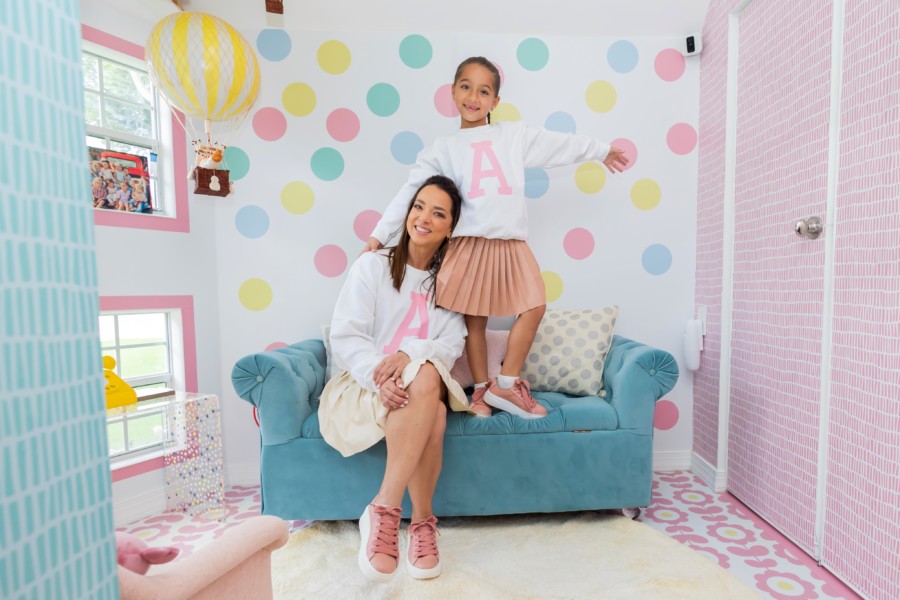 As part of Telemundo’s creative Corporate Social Responsibility effort, Adamari is lending her influence and sharing stories of inspiration alongside a bevy of incredible women across the initiative’s digital platforms IG: @mujeresimparables FB: @mujerimparables, Twitter: @_mujerimparable, and YT: mujeresimparables. 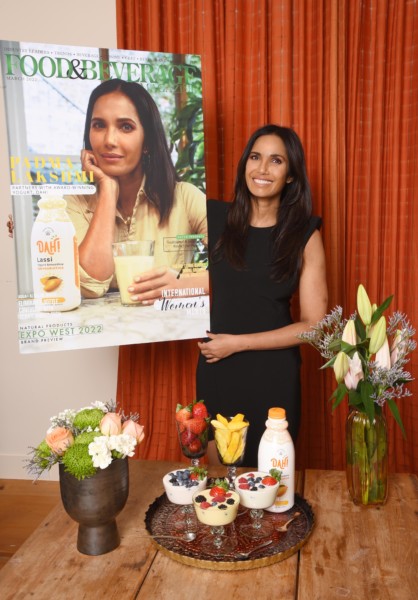 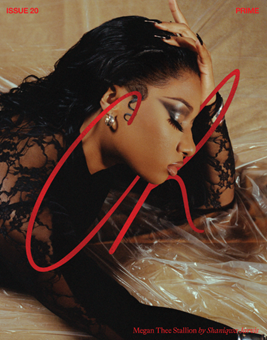