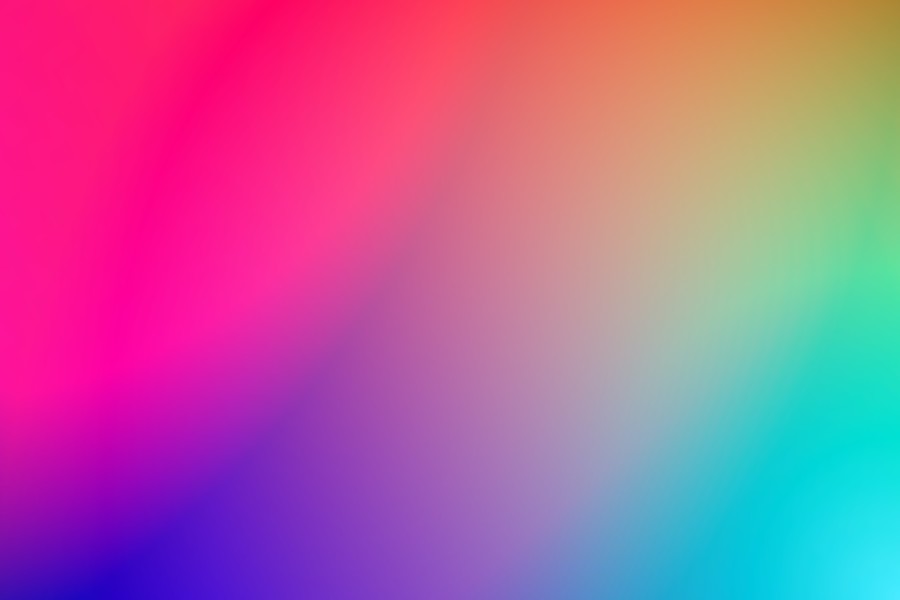 On the Scene with Hot Happenings

On the Scene with Hot Happenings

It’s been an exciting time for hot happenings.

On May 2 after the MET Gala, LaQuan Smith hosted an afterparty along with Popeyes and Rémy Martin.

The luxurious event at The Edge honored the launch of the restaurant’s brand-new Buffalo Ranch Chicken Sandwich. Dancing in the clouds on the 101st floor in The Peak lounge, invitees such as Teyana Taylor indulged in the magic moment. 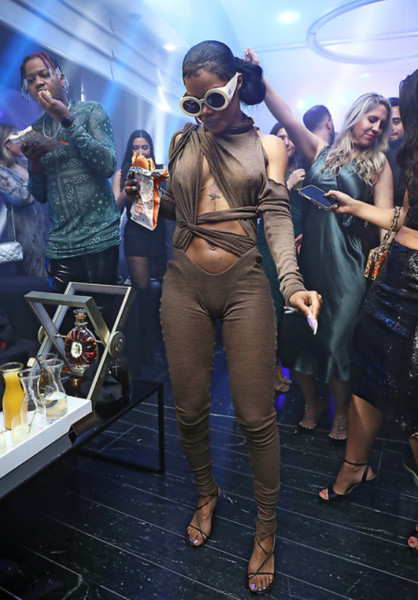 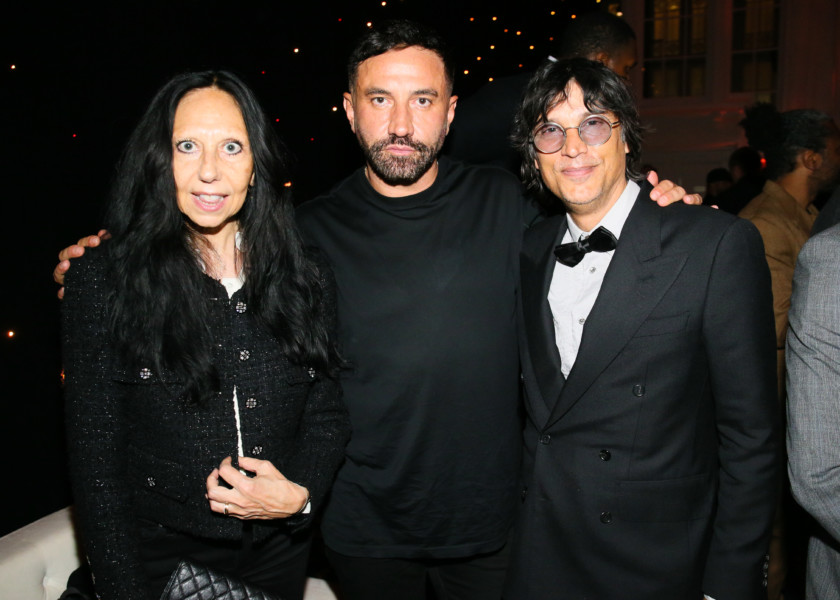 The party featured Mark Ronson and Eli Escobar as the premiere DJ duo of the evening, with sets by DJ Tunez, and DJ Obi, and performances by Burna Boy, introduced by Naomi Campbell, and an electrifying featured performance set by Saint JHN. Throughout the night guests toasted with D’USSE Cognac, featured at the lavish gala affair where guests sipped on D’USSE custom cocktails and D’USSE XO, with Armand De Brignac champagne flowing, and CIROC Vodka Spritz served over ice and CIROC Ultra Premium Vodka.
On May 3, during an Advertising Industry Opening Reception hosted by HAVAS New York, MvVO ART announced that Chanell Angeli took top honors in AD ART SHOW 2022. The MvVO ART jury of collectors awarded Chanell Angeli a Specialty Clio in Contemporary Art. A mixed-media artist of Caribbean descent, her work draws on her heritage, and interest in the relationship between poetry and visual art, to create immersive experiences, exploring themes of the divine feminine and the African Diaspora. Her work is rich in emotional content and intelligence. 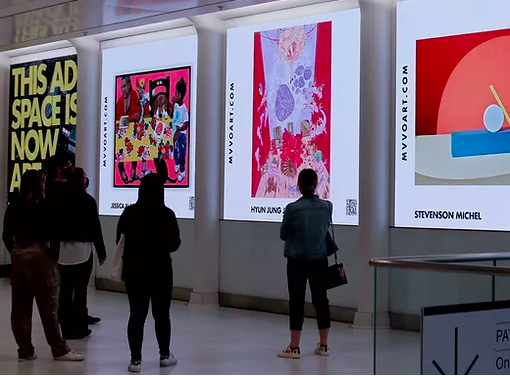 Out in Los Angeles, Dominic “The Shoe Surgeon” Ciambrone celebrated his birthday and the opening of his new studio in downtown with specialty cocktails by Glenmorangie Whisky. 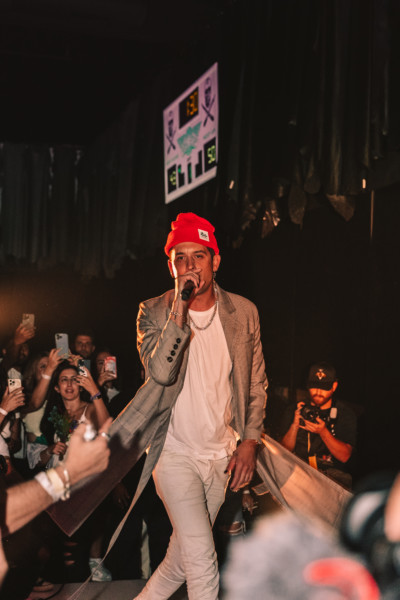 The party included three point shot and dunk competitions, shoe customizations, and surprise performances from G-Eazy and 2Chainz. Guests sipped on specialty cocktails from Glenmorangie Whisky such as The SRGN and the LA-X.

Earlier in the season, the International Friends of Festival Verdi announced their plans for their 22nd season at dinner in a private club and limited to just 180 guests on April 28th.  The evening was curated by chef Massimo Bottura and his team from Osteria Francescana, the three-Michelin-star restaurant based in Modena, known as the hardest reservation to get in the world. 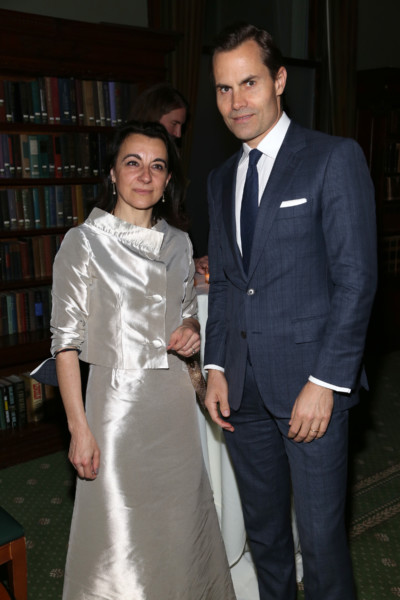 The Mayor of Parma, Federico Pizzarotti, The Scientific Director of Teatro Regio, Francesco Izzo, and Teatro Regio di Parma’s General Director, Anna Maria Meo, and the president of the International Friends of Festival Verdi, James E. Miller and executive director Silvia Frieser, announced the program for the coming season (September 22 through October 16th) and the beauty of, “seeing Verdi in the land of Verdi, to live where he lived, performed in theaters where he worked, with the sound as he knew it, having the food and wine he knew grown in his own terroir.”  This is the unique proposition of Festival Verdi.  In 2022 the performances include three staged operas La Forza del Destino, Il Trovatore, and Simon Boccanegra each based on a contemporary Spanish play that Verdi admired.  These seminal works were brought to his attention through the talented actress Margherita Barezzi, his then mistress and later his second wife, who spoke fluent Spanish.  This is a unique chance to consider these works side by side.

And coming up, the enCourage Kids Foundation will host its 37th Anniversary Gala on Wednesday, May 11, 2022, at Cipriani South Street located at 10 South Street in NYC. enCourage Kids is proud to honor Jay Anderson and rename his favorite program The Jay Anderson Pediatric Hospital Support Fund in his memory. EKF will be celebrating his legacy and paying tribute to his philanthropy and generosity of spirit that will have an enduring impact on thousands of children and families.

Carlton Fine Arts will host an exhibit for Romero Britto. Romero’s work has been collected by VIP names such as Leonardo DiCaprio, Justin Bieber, HRH Prince Charles and Oprah Winfrey, among more. His exhibition, which will be on view for the general public from May 12th -June 12th, featuring vibrant and bold original paintings, limited-edition sculptures, and limited-edition fine art prints.  The show will be spread throughout all three floors, highlighting over 100 works including the brand-new Love (Word Sculpture) and never-before-seen pieces from his personal archived collection such as the Brigitte Bardot; I’m The King; and Green Eyes. 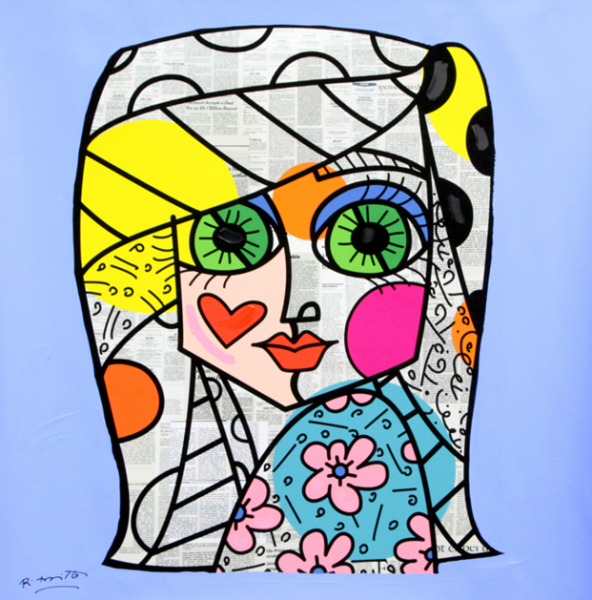 Film at Lincoln Centerr and African Film Festival, Inc. will celebrate the kickoff of the 29th New York African Film Festival (NYAFF) at FLC from May 12 to 17. This year’s festival, taking place at the FLC theaters with select virtual screenings, explores a host of themes under the banner Visions of Freedom, presenting diverse and interconnected notions of freedom pertinent to Africa, the diaspora, and the world at large while recalling activism of the past and ushering in new anthems of the future to embrace a united front for liberation and expression.

Cover art by Gradienta on Unsplash