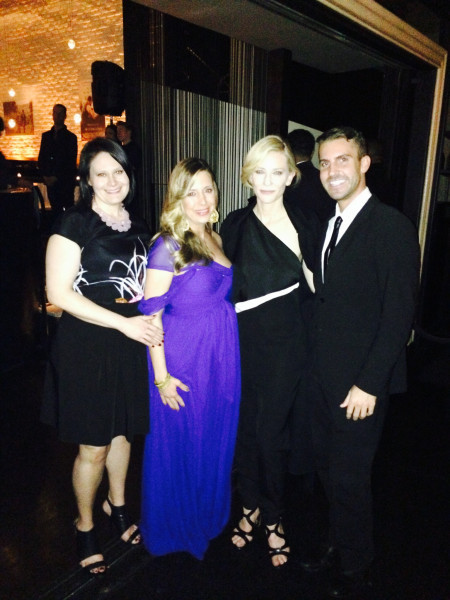 All the rain that hit Los Angeles in the middle of Oscar week festivities didn’t manage to wash away the good spirits and hopeful dreams of Hollywood’s biggest weekend. From the stage to the soirees and galas, the town was bursting with excitement. 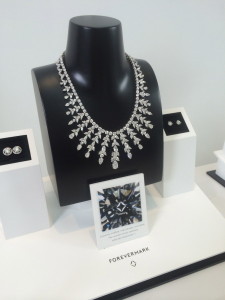 Even if you were not able to get a coveted seat during the actual awards ceremony there was still several other moments of magical Oscar glory throughout the weekend.

“It has been six months of promoting the movie,” stated Steve McQueen about winning film 12 Years a Slave. “I am happy it is coming to an end, but at the same time it has evoked so many wonderful feelings.” 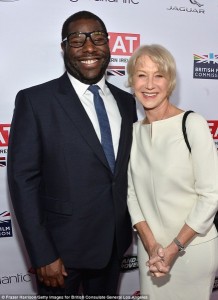 And at lounges, nominees and attendees got to enjoy moments of relaxation and reflection. Invited guests spent time at the Project Green Music Lounge where canapés and cocktails were served. At the 7th Annual Eco Oscars guests at the Beverly Hilton enjoyed celebrity gifting from one-of-a-kind jewelry makers and gown designers. Canine Caviar was also on site to explain ways to keep Hollywood pets healthy, as well as WE ROCK GREEN MICS, the eco-performance collective from With Our Words, Inc.

“It is wonderful to be here and be a part of this important moment in Hollywood,” said fashion designer Marisa Kenson.

For the show fans and celebrities alike watched the winners grace the stage from the seats at the Kodak to some of the hottest viewing parties in Los Angeles. Hundreds of guests were in attendance at Hollywood hotspot Boa for the exclusive viewing party for nominated film Nebraska sponsored by Peroni. Guests arrived in style with men decked out in tuxes and women in gorgeous gowns. The refreshing beer was served all night long and was enjoyed with a scrumptious buffet of steak and exquisite sides. Even though Nebraska did not take home the gold, they were still winners in everyone’s minds. 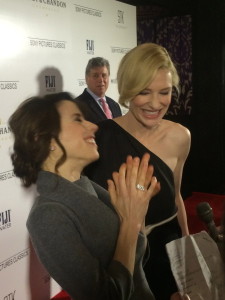 That is the beauty of The Academy Awards. No matter what you will forever be a legend. The magic of Hollywood lives on.

Suzanna BowlingMay 16, 2022
Read More
Scroll for more
Tap
QVC Rocks The Red Carpet at Oscars 2014 with Joan Rivers and Designs on Demand
On The Scene with The Sensible Socialite – The Academy Awards Shines Brightly Once Again