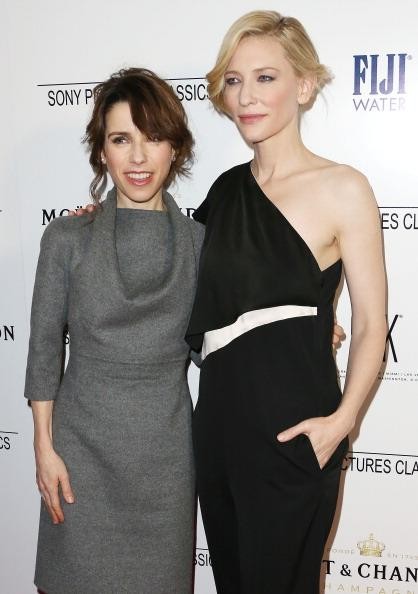 This week Hollywood celebrated the biggest weekend of the year. The Oscars were fantastic once again and captivated the city. A little rain couldn’t dampen the great magical moments all over town. 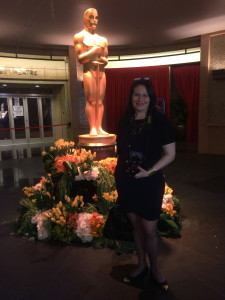 From the shorts to the full-length features, there were several great pictures this year including Best Foreign Film winner The Great Beauty and Academy Award documentary short nominee “Facing Fear.”

“His (director Jason Cohen) nomination has been a gift,” said film subject Matthew Boger about “Facing Fear,” which tells the story of two men learning what forgiveness truly means. “It is now that our voices will be heard on a larger stage than we can ever imagine.”

At The Academy’s Hair and Make-Up Symposium Johnny Knoxville of Jackass Presents: Bad Grandpa showed up to talk about his appreciation for the nominees in the category. And, winning artists Adruitha Lee and Robin Matthews expressed how their passion for filmmaking pushed them to take a small budget of $250 dollars and turn it into Oscar gold.

And, of course the awards weekend would not be the same without the star-studded soirees. At Sunset Tower Angelina Jolie, Brad Pitt and winner Lupita Nyong’o attend a dinner and after-party for 12 Years A Slave.

“To go through this journey together this year has been special,” said the gracious winner Blanchett about fellow actress Hawkins.

Here is to another golden year at The Oscars.

G. H. HARDINGMarch 2, 2021
Read More
Scroll for more
Tap
On The Scene with The Sensible Socialite – The 86th Annual Academy Awards
The Real Thing Gets Real in Hollywood